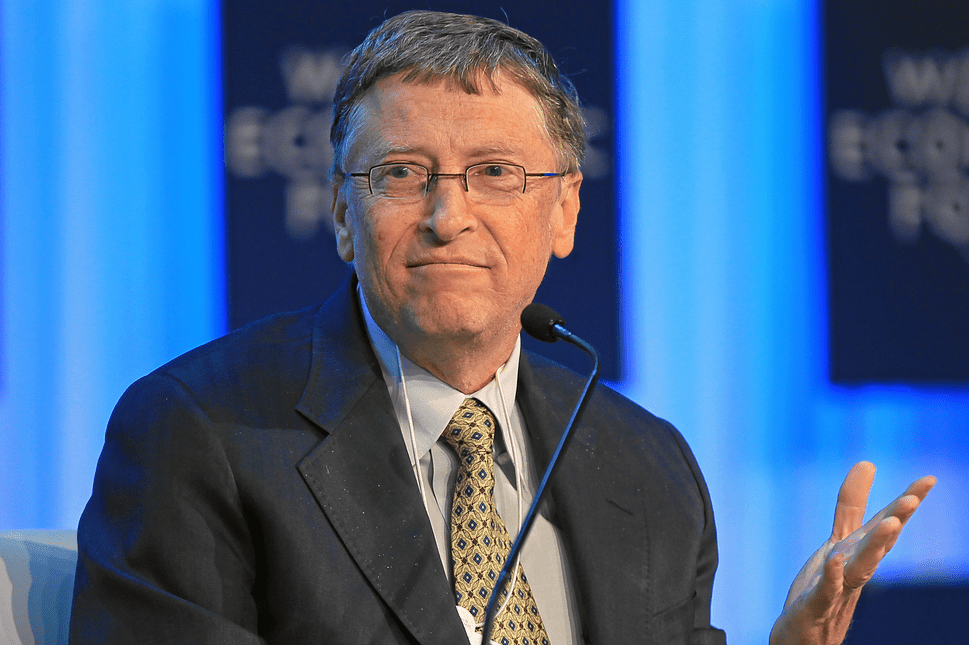 Many of the world’s richest men also happen to be the largest backers of the abortion industry.

One of them is American billionaire Bill Gates.

A new report from Live Action found that Gates’s foundation has donated nearly $68 million to DKT International, which sends abortion drugs and devices across the world, since 2001.

DKT International is a nonprofit, non-governmental organization (NGO) that brags of being “one of the world’s largest providers of family planning.” According to its annual reports, it sent 3.5 million abortion drug “kits” across the world in 2018 and 4.2 million in 2019.

The pro-abortion group sells the abortion drugs and manual vacuum aspiration abortion kits, claiming these products help prevent “unsafe” abortions. It provides contraceptives and other “family planning” services across the globe as well.

Several times on its website, the NGO lists the Bill & Melinda Gates Foundation, a sign of the huge amounts of money the Gates family has poured into the pro-abortion group.

As Live Action found, one section on the DKT website acknowledges the Gates’ donations toward its work in India: “DKT India now supplies a wide range of contraceptives under its Kare brand, including… emergency contraceptives, and safe abortion products. DKT India has received support from the Bill & Melinda Gates Foundation, the Ministry of Health & Family Welfare, National AIDS Control Organization, UNFPA, USAID, and Finland’s Väestöliitto.”

The Gates Foundation donated nearly $68 million to DKT between 2001 and 2019, according to the investigation. The donations are listed on the foundation website:

The Gates family has given even more to other pro-abortion groups in the same time period, including the largest abortion chain in America, Planned Parenthood.

Newsbusters reports the foundation gave at least $81,009,329 to Planned Parenthood and its affiliates from before 2009 to 2018, according to records taken from the foundation’s website. Additionally, it gave $46.1 million to the British-based abortion chain Marie Stopes International in 2012 alone.

Newsbusters also found that Gates’s foundation gave at least $11.4 million to the pro-abortion Population Council between 2018 and 2020, according to grant records listed on the foundation website.

The sums and the deadly purpose to which they are used are mind-boggling. But the Gates family is just one of several major donors to the pro-abortion movement. Warren Buffett, currently the third richest man in the world, donates to many of the same pro-abortion groups through his family foundation. According to Capital Research Center, the billionaire’s Susan Thompson Buffett Foundation donated $4 billion to abortion advocacy groups between 2000 and 2018. The largest recipients include Planned Parenthood, Marie Stopes International and the National Abortion Federation. George Soros, Michael Bloomberg, the David and Lucille Packard Foundation (run by the heirs of one of the founders of Hewlett Packard), and others have given many millions more.

An estimated 42.3 million unborn babies were aborted across the world in 2019, including nearly 1 million in the United States. These babies were unique, living human beings who deserved a right to life. So many babies, mothers and fathers could be saved from the pain and regret of abortion if only men like Gates, Buffett and Soros chose to use their money to help people. Instead, they are funding the largest killing industry in the world.

← Prev: Alabama Fights in Court to Ban Abortions, Protect Unborn Babies From Death Next: The Winning Pro-Life Message During the COVID-19 Crisis →