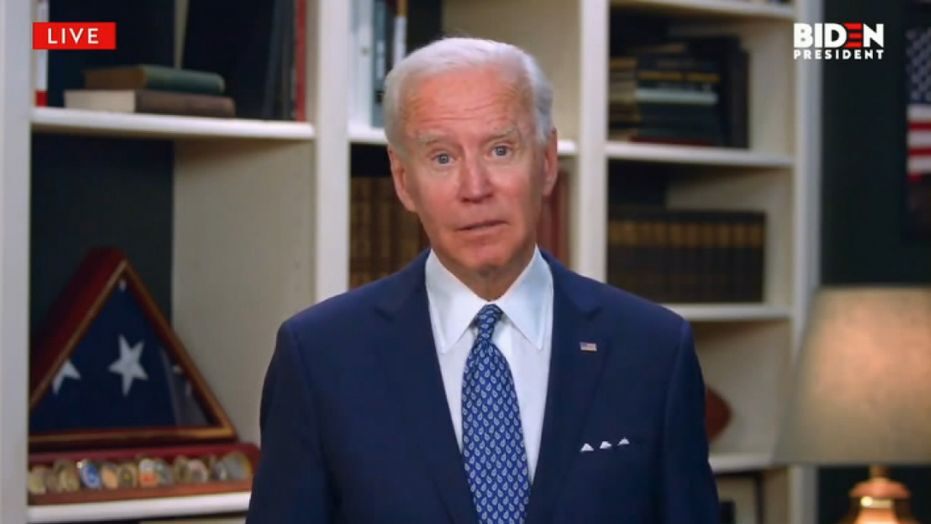 At least 13 members of Joe Biden’s campaign staff have made donations to a group that helps Minneapolis protesters get out of jail on bail, according to a report.

The staffers posted on Twitter that they contributed money to a group called the Minnesota Freedom Fund, which opposes the practice of making people who are arrested pay money to avoid pre-trial imprisonment, Reuters reported.

Anyone with half a brain can identify Antifa as anti-Christ, with a sole mission of chaos and despair.  It’s great that President Trump will designate Antifa as a Terrorist Organization but those of us with working brain cells already know they’re terrorists.

And again, but not surprising the Democratic Party and their irrational hatred for anything good is in full support of this Terrorist organization “Antifa” by donating money to a Fund that will provide legal support to Antifa terrorists that are arrested.

← Prev: Bloodthirsty China: Hong Kong, the darkest hour has yet to come Next: Martin Luther King Jr’s Niece Condemns Violence: We Need Peace and Prayer, Not Looting and Hate →