Barna President: 1 in 5 Churches May Shut Their Doors Because of the Pandemic 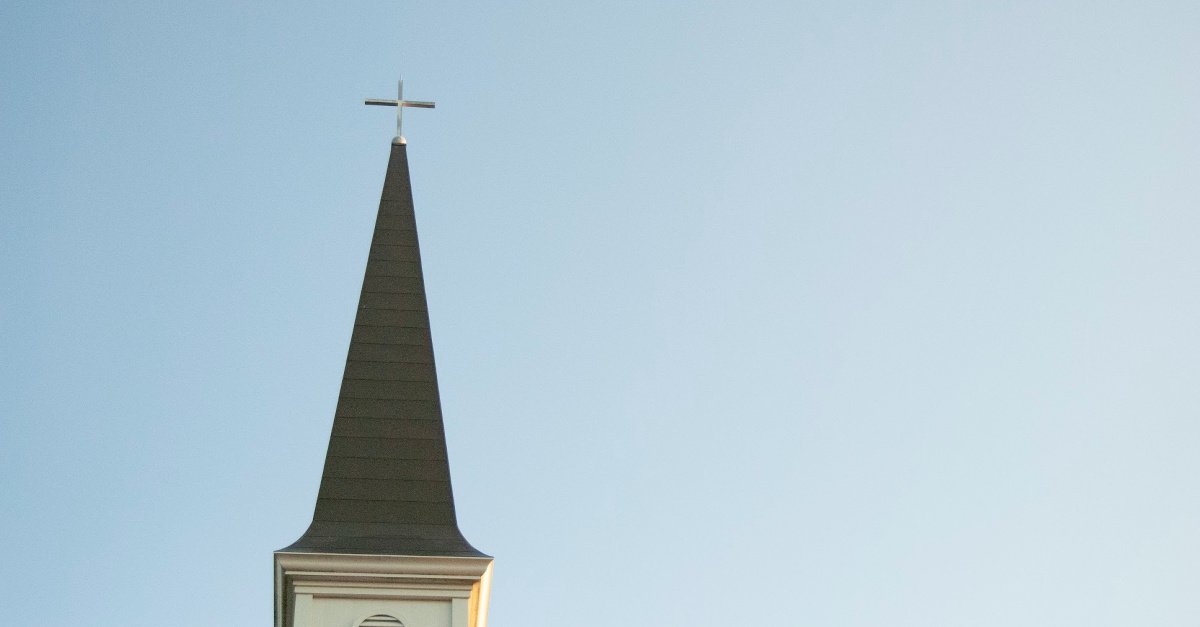 One in five churches may shutter their doors in the next 18 months, according to Barna Group president David Kinnaman.

Kinnaman of the Christian research organization recently sat down with NPR to discuss the state of church giving in light of the pandemic. As churches slowly reopen under new restrictions across the country, Kinnaman believes some may not survive the economic downturn. “The disruptions related to giving, and maybe even as important to all that, is that even for those churches that have reopened, they’re seeing much smaller numbers of people show up,” he said, as reported by The Christian Post. “So simply reopening a church doesn’t fix the underlying economic challenges that you might have.” He also predicts that the “digital church is here to stay” as online attendance continues to climb. Many pastors have expressed their discouragement in whether or not their churches will weather the storm. At the beginning of the pandemic, 70% of pastors responded that they were “very confident” they would make it. More recently, however, that number has dropped to 58%. “We’ll look back at this pandemic as a fundamental change…” Kinnaman said. “I think also it’s really going to change the way people think about their donation relationship with local churches as well. There’ll have to be an even greater demonstration of the value that a church brings not just to those who attend but also those who are part of this community.” Earlier this year, the Evangelical Council for Financial Accountability (ECFA) released a report stating that giving in April 2020 “equaled or surpassed April 2019 giving” and that a majority of churches had exceeded their January 2020 giving. However, Kinnaman has seen that churches were handling the crisis “pretty swimmingly” at the onset of the pandemic, but the continued pressures […]

Departing from the Faith

The apostle Paul makes it clear to grace age believers (Paul never writes to the unsaved, only to believers) exactly what the world will be like before the rapture of the Church in 2 Timothy 3:1-5.

‘This know also, that in the last days perilous times shall come. For men shall be lovers of their own selves, covetous, boasters, proud, blasphemers, disobedient to parents, unthankful, unholy, Without natural affection, trucebreakers, false accusers, incontinent, fierce, despisers of those that are good, Traitors, heady, highminded, lovers of pleasures more than lovers of God; Having a form of godliness, but denying the power thereof: from such turn away. ‘

These are no doubt the last days even the very last hours before the body of Christ is taken up to meet the Lord in the clouds. Again, the apostle Paul makes it crystal clear what the world will be like as we get close to the Lord’s return.  And as a result of mankind being lovers of themselves, selfish, they will seek everything but worshiping together truly blood-bought members of the body of Christ because they were not saved in the first place. So we have what Paul writes in 1 Timothy 4:1-2.

‘Now the Spirit (the Holy Spirit) speaketh expressly, that in the latter times some shall depart from the faith, giving heed to seducing spirits, and doctrines of devils; Speaking lies in hypocrisy; having their conscience seared with a hot iron; ‘

Not showing up is departing from the faith.

‘But the cowardly, unbelieving, abominable, murderers, sexually immoral, sorcerers, idolaters, and all liars shall have their part in the lake which burns with fire and brimstone, which is the second death.”’

← Prev: From One False Teacher to Another: TBN Drops Kenneth Copeland From Lineup, Will Be Replaced by Megachurch Leader Steven Furtick Next: False Teacher Andy Stanley does his best to fulfill 2 Peter 2:1 with his 'destructive heresies'. Mocking John MacArthur, Says Jesus Never Commanded Us to Meet. →