Inspirational News: Baby Saved From Abortion When Mom Changes Her Mind Halfway Through the Procedure 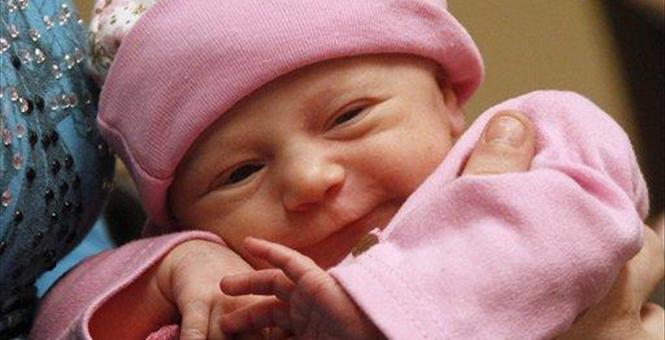 In the middle of the COVID-19 pandemic and global government lockdowns, a young woman named “April” made what may have seemed like an irreversible decision to have an abortion. She hadn’t planned on having one when she first visited PRC of Rolla , a pro-life pregnancy help center in Missouri. She was actually determined not to have one. “She said she wasn’t completely sure what she would do, but definitely not abortion,” said Paula Marti, a certified Life Coach who met with April at the center. “That is what she told me.” April and Marti hit it off great during that first meeting. April’s mom, who accompanied her to the appointment, even knew Paula, having gone to high school with her years ago. As the mother and daughter left the center, April’s mom thanked Paula, but alluded to potential trouble down the line. “They were worried about talking to the boyfriend because he had some possessive behaviors, just some concerning things,” Marti said. Indeed, after leaving the center, April’s boyfriend began pushing her to do the unthinkable. “Her boyfriend started pressuring her to have an abortion about two weeks after she found out she was pregnant,” said Joseph Dalton, executive director of PRC of Rolla. “He said she was ruining his life. That it was her fault.” He even threatened to take her to court for custody of the baby if she didn’t have an abortion. So together with a friend, April drove across the Missouri border to Granite City, Illinois, for an abortion at Hope Clinic, a facility that has performed abortions since before Roe v. Wade. The appointment was quick. The staff performed a brisk ultrasound, flashed the image of the little baby at April, and told her what to expect after taking the drugs: period-like cramping […]