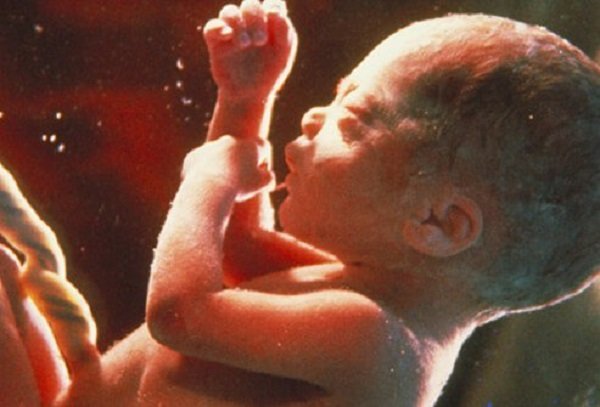 Unborn babies are being saved from abortions in Alabama as abortion facilities comply with a state order banning non-essential medical procedures during the coronavirus pandemic.

The lawsuit comes in response to a state-wide order temporarily prohibiting non-essential medical procedures during the coronavirus outbreak. Unlike other Republican-led states, Alabama authorities have not clarified if all elective abortions apply, even though abortions are not necessary and do not save lives. One state health official even told the Birmingham News last week that abortion facilities are allowed to remain open, despite the order.

According to the lawsuit, however, they closed Monday and canceled abortion appointments because they could be penalized for not following the order.

“… as of [Sunday] afternoon, the Attorney General refused to provide any further guidance as to how it is interpreting the scope of the Order other than to make plain that in its view some—and perhaps most—abortions are not permitted,” the lawsuit states. “The Attorney General did make clear, however, that violation of the March 27 Order carries criminal penalties.”

The ACLU also claimed state leaders are “using the guise of the COVID-19 crisis” to stop abortions.

The pro-abortion legal group also filed lawsuits against Ohio and Iowa this week for similar orders. Texas and Oklahoma also are facing lawsuits because their temporary bans include elective abortions.

Candace O’Brien, an abortion activist with the Yellowhammer Fund, claimed abortions are not truly elective because they cannot be delayed forever.

“Unlike true elective procedures, an abortion cannot be put off indefinitely without adding health risks to the patient or hitting legal limitations enforced by the government,” O’Brien said.

Abortion activists are abandoning their “pro-choice” rhetoric and now claiming that aborting an unborn baby is “essential care.” But women do not need to abort their unborn babies to be healthy. Abortions kill unborn babies and put mothers at risk. Common abortion complications include infections, blood clots, hemorrhaging and an incomplete abortion. Abortion risks include future preterm births, breast cancer, suicide, anxiety/depression, and death. And it is not true that abortions are safer than childbirth.

Recently, medical groups representing more than 30,000 doctors in America emphasized that abortions are not “essential” or “urgent,” and abortion facilities that continue to operate during the pandemic are being “medically irresponsible.”

Texas: Abortion centers are temporarily closed after Governor Greg Abbott’s order. But Texas abortion businesses have sued the state to reopen. Planned Parenthood has filed a lawsuit as well to do abortions and ignore the order. A federal judge has blocked the order and allowed abortion centers to keep killing babies.

Ohio: Abortion centers are included in the order to close but they are refusing to close. The health department is now investigating those violations.

Canada Has Banned Every Other Elective Surgery, But People Can Still Kill Babies in Abortions