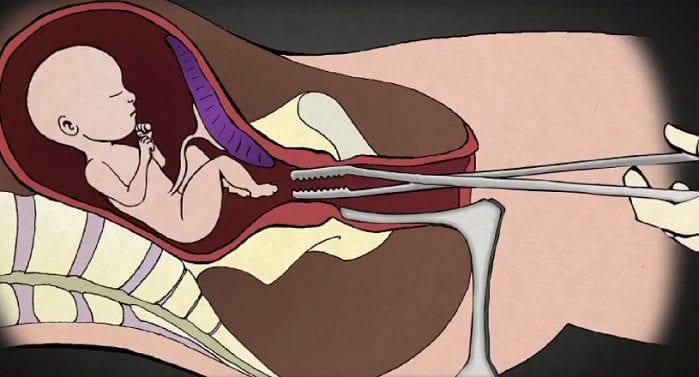 Louisiana Attorney General Jeff Landry is leading a coalition of 21 states in a Supreme Court amicus brief supporting Alabama legislation that prohibits the dismemberment of living, unborn children during abortions.

“Abortion by dismemberment kills fetuses by tearing them limb from limb while they are still alive in the womb” said General Landry. “Not only is this type of abortion gruesome, but duly-elected state legislatures have also ruled it unlawful because it diminishes respect for human life and ethics of the medical profession.”

“While courts have protected a woman’s choice to have an abortion, access to a particular abortion method has not,” continued General Landry. “The law prohibits animals or death row inmates from being killed by dismemberment, and the same protections should be provided for defenseless unborn children.”

Along with Alabama and a number of other states – Louisiana has enacted a state law banning dismemberment as a form of abortion. Louisiana Act 264 was overwhelmingly passed the Legislature and signed into law by the Governor in 2016. Louisiana’s dismemberment abortion ban was part of a challenge by abortion providers to several Louisiana laws; and General Landry’s team is defending the wills of the Legislature, the Governor, and the people of Louisiana by fighting that challenge.

“The people of Louisiana have my commitment that I will do all that I legally can to defend their laws,” concluded General Landry. “Louisiana is an unapologetically pro-life state; and as its chief legal officer, I will continue defending the dignity of the unborn.”

A copy of the amicus brief may be found here.

← Prev: The SBC, Clergy Sexual Abuse, and Female “Pastors” Next: Planned Parenthood CEO More Upset at How Trump Condemned Infanticide Than Infanticide Itself →