Archaeologists Find Church of the Apostles Near Sea of Galilee 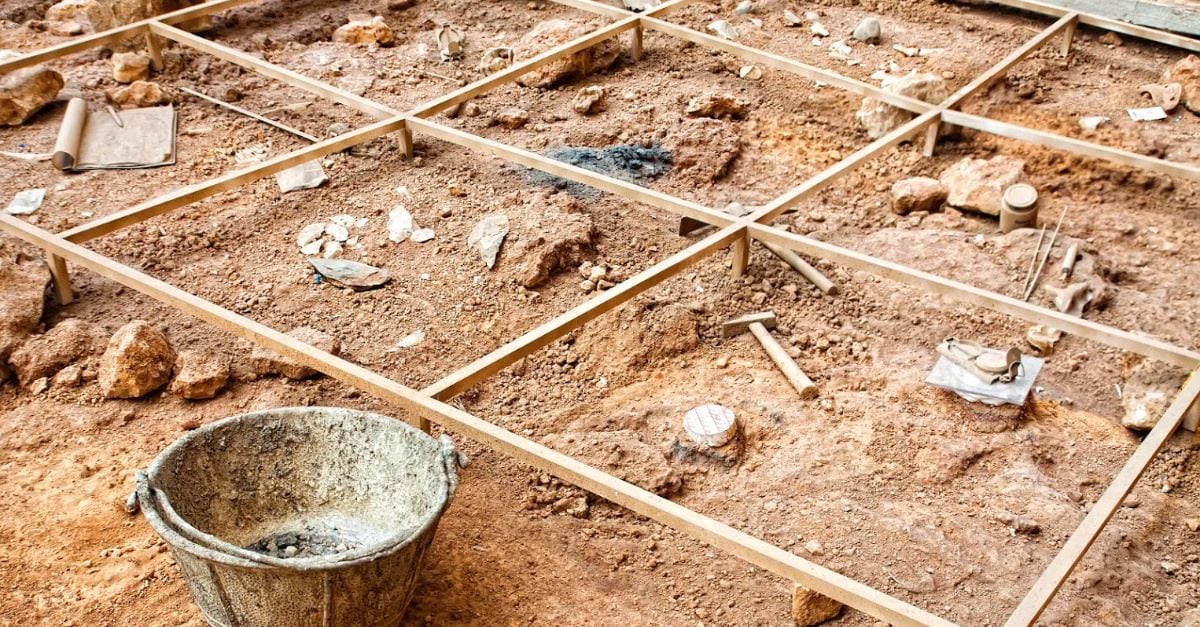 A team of American and Israeli archaeologists has discovered the Church of the Apostles near the Sea of Galilee.

The church, which is believed to have been built over the house of disciples Peter and Andrew, also indicates the location of the city of Bethsaida, where Jesus healed a blind man. An archaeological team from Kinneret College in Israel and Nyack College’s Center of the Study of Ancient Judaism and Christian Origins has discovered pieces of marble and small gilded glass blocks called tesserae in previous excavations made in the site of el-Araj near the northern shore of the Sea of Galilee.

“These discoveries already informed us that the church was waiting to be found somewhere nearby,” Prof. Steven Notley of Nyack College explained to Fox News.

Ancient documents mention the Church of the Apostles, including one written by a Bavarian bishop named Willibald in 725 A.D. “[Willibald] states that the church was in Bethsaida built over the house of Peter and Andrew, among the first disciples of Jesus,” Notley said.

The significance of the discovery proves not only the existence of the church but also narrows the scope of Bethsaida’s location. “…[U]ntil its recent discovery, many scholars questioned [the church’s] existence. Although it is mentioned in Byzantine pilgrimage itineraries, many thought these reports mistaken,” Notley explained. “Of equal importance, the church indicates that there existed a living memory in the Christian community about the location of Bethsaida, home of Peter, Andrew, and Philip (John 1:44).”

The site appeared to unoccupied during the 4th and 5th centuries A.D., but recent discoveries of a Roman bathhouse, Roman-era houses, and pottery at the site indicate ancient urbanization and a small city.

The team will continue next excavation season to dig at el-Araj to discover more, with the hopes of entirely excavating the church. “Thus far, we have only uncovered some of the southern rooms of the church, likely the southern aisle,” Notley said. “At the end of this season, we were just beginning to uncover the mosaics of what is likely the nave, the center section of the church.