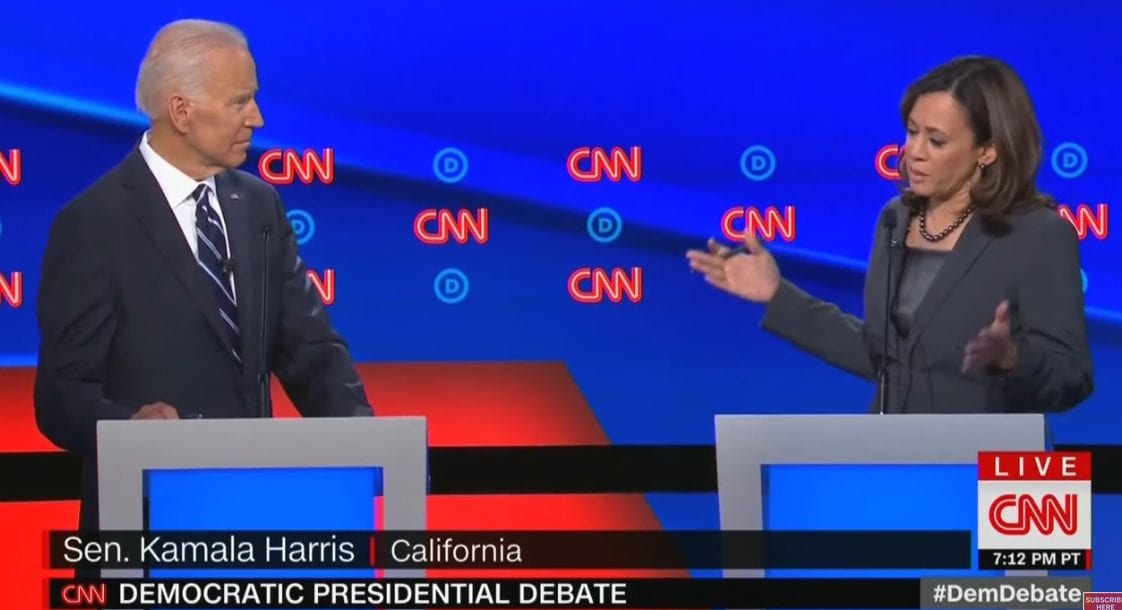 The candidates’ back-and-forth centered around the Hyde Amendment, which prohibits taxpayer-funded, elective abortions in Medicaid. Biden once supported the amendment – a position that represents a strong majority of voters. Recently, however, he reversed his stance, caving to pressure from the billion-dollar abortion industry. The Hill reports Harris aggressively questioned Biden about his new position during the debate Wednesday in Detroit. “On the Hyde Amendment, vice president, where you made a decision for years to withhold resources to poor women to […] 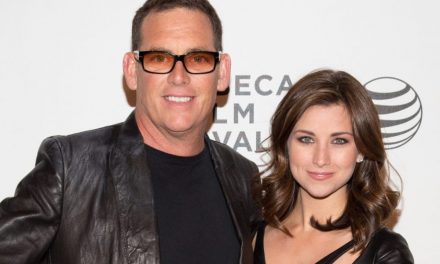 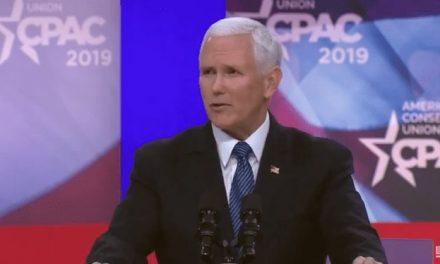 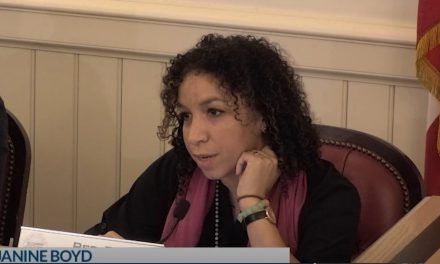