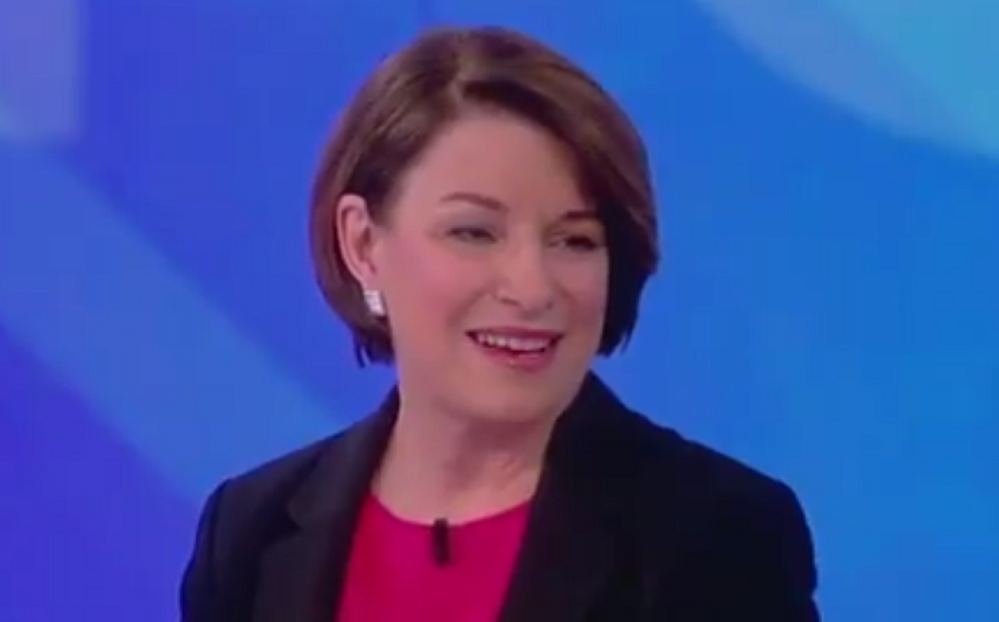 However, polling data from a variety of national polls taken during 2019 shows a majority of Americans are pro-life and want abortions made illegal or want significant limits on abortion. MODERATOR: Many states, including right here where we are tonight in Georgia, have passed laws that severely limit or outright ban abortion. Right now, Roe v. Wade protects a woman’s right to abortion nationwide. But if Roe gets overturned and abortion access disappears in some states, would you intervene as president to try to bring that access back, Senator Klobuchar? AMY KLOBUCHAR: Of course. We should codify Roe v. Wade into law. That’s what we should do. And this president indicated early on what he was going to do, and he’s done […]