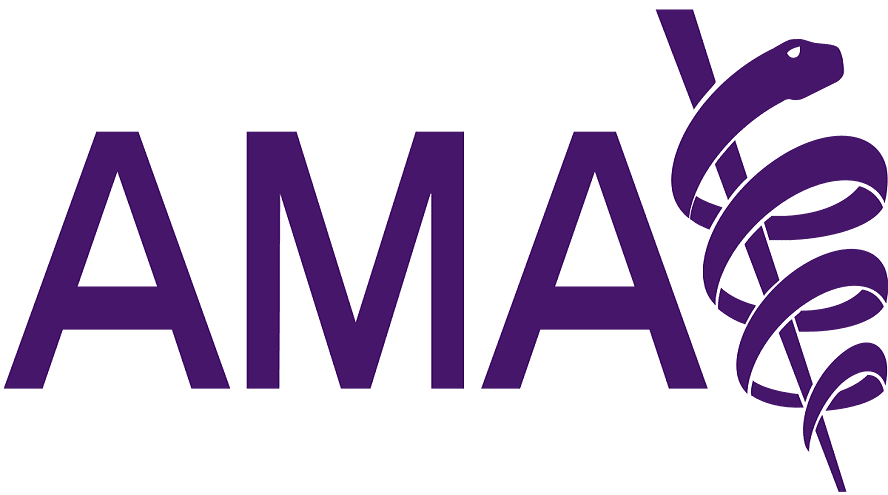 A medical organization that purportedly claims to “do no harm” teamed up with Planned Parenthood this week to fight for the abortion giant’s taxpayer funding.

On Tuesday, the American Medical Association filed a lawsuit against President Donald Trump after he issued a new rule that would defund the abortion giant up to $60 million of taxpayer funds. Both Planned Parenthood and the Oregon Medical Association joined the suit, Newsy reports.

Their lawsuit is challenging revised Title X regulations issued by the Department of Health and Human Services on March 4. The major provision of the new rule requires groups like Planned Parenthood to separate out their abortion businesses from family planning operations so Americans do not have to fund the abortion industry.

In a press release after issuing the lawsuit, the AMA stated the new rule “would violate patients’ rights under the Code of Medical Ethics, would force doctors to violate their obligation to give honest and informed advice, would withhold federal family planning funding from entities that provide critical medical services to vulnerable populations, and would harm millions of patients who rely on Title X for their reproductive health.”

The American Medical Association is America’s biggest medical association, with a mission to “to promote the art and science of medicine and the betterment of public health.” However, members of AMA leadership have suggested that abortion—a procedure that ends a human life—is a vital part of women’s health.

“Because of the administration’s overreach and interference in health care decision making, physicians will be prohibited from having open, frank conversations with their patients about all their healthcare options. This blatant violation of patients’ rights under the Code of Medical Ethics is untenable,” she wrote.

In addition to this pro-abortion stance, the American Medical Association has taken other measures that oppose the dignity of human life. In 2016, the AMA passed a resolution to examine the issue of assisted suicide, and in 2018, the organization decided not to reaffirm its long-standing opposition to assisted suicide.

The new rule will become effective in 60 days, unless there is a delay due to lawsuits regarding the rule. According to the Daily Caller, 20 states and the District of Columbia have also issued a multi-state lawsuit in response to the rule.

With their lawsuit, AMA and its pro-abortion allies fear that the new rule will prohibit Planned Parenthood from exercising all of its services. In actuality, the new changes make a distinction that taxpayer funding goes to the organization’s family planning services, not abortions.

“Now, Planned Parenthood’s allies are running to court to ensure taxpayers are forced to continue filling the coffers of the abortion industry. Contrary to pro-abortion misinformation, the Protect Life Rule does not cut Title X funding by a single dime – it simply enforces the existing statute that draws a bright line of separation between abortion and family planning. President Trump and Secretary Azar acted on the will of the American people by disentangling taxpayers from the big abortion industry. Similar regulations have already been upheld by the Supreme Court and we are confident the Trump administration will prevail.”

ACTION: Complain to the AMA by going here.