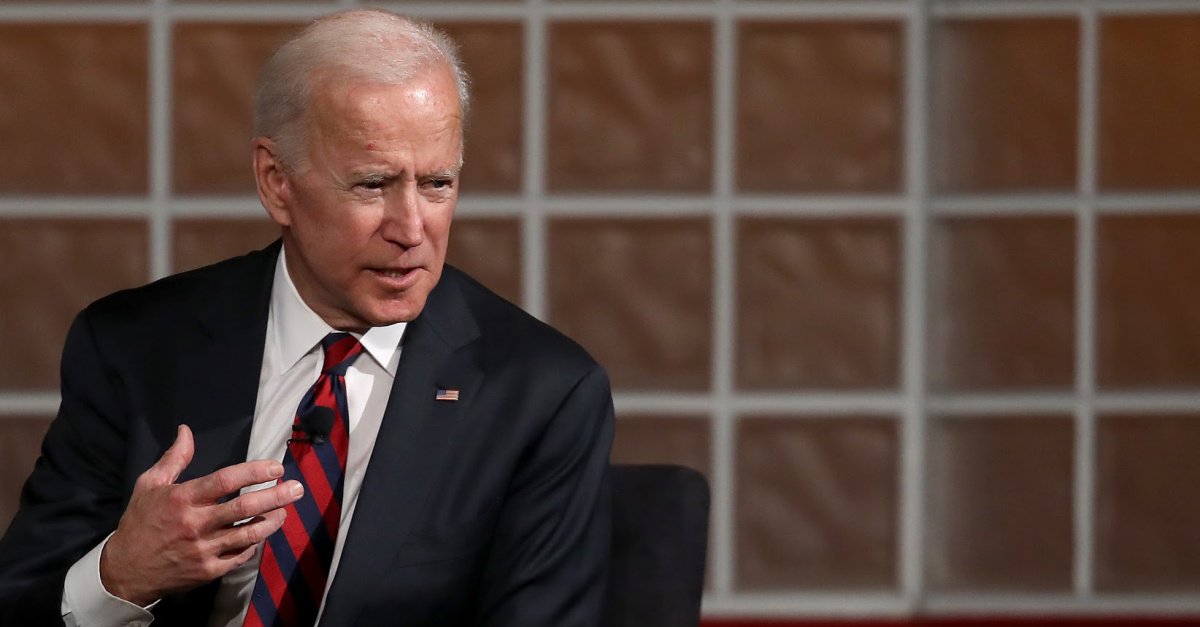 It’s almost unfathomable but it’s true and there is no stopping this Democrat death train. And for the bloodthirsty Democrats, Abortion is always the lead care in their death train.

This overt and abject wickedness has propagated to every corner of the Democratic Party manifesting itself in delusional and obscene public policy.
Death is the “Good News” preached by Democrats from coast to coast without apology. It is terribly unfortunate that Satan chose America’s Democratic party to be the emissaries of the lawlessness and never-ending despair coming but they have taken on the job with open arms and revel in it.

The American Civil Liberties Union is pressuring presumptive Democratic nominee Joe Biden to stick with his pledge to require taxpayer funding of abortion – and to act in the first 100 days if elected president. The ACLU ran newspaper ads in the Washington Post and the Philadelphia Inquirer Sunday urging Biden to follow through with his promise to end the Hyde Amendment, according to the Huffington Post . The ads ask, “Vice President Biden, will you lead on reproductive rights?” Biden formerly opposed the Hyde Amendment but changed his position last year under intense pressure from other Democrats during the campaign. The amendment is a congressional provision dating back to 1977 that prevents federal funds from being used to fund most abortions. The 2016 Democratic Platform opposed the amendment, but Biden voted for it during his time in the Senate. “I can’t justify leaving millions of women without access to the care they need and the ability to … exercise their constitutionally protected right,” Biden said in 2019 in changing positions. The ACLU also wrote the Biden campaign a letter this month, according to the Huffington Post. It called on him to end the Hyde Amendment and also the Weldon Amendment, which protects the conscience rights of hospitals and health care workers from forced involvement in abortion. It was first passed in 2004. “After decades of attacks on reproductive freedom, which have accelerated during the Trump Administration, we demand leadership from the next president,” the letter said. “In the first 100 days of your presidency, you can make your priorities clear by striking the Hyde and Weldon amendments, and all abortion coverage restrictions, from your first budget and telling Congress that you won’t sign bills with abortion coverage restrictions.” “The Time is NOW,” the letter said. Biden’s campaign website […]

← Prev: TEXAS: You should consider wearing a mask even when you're in your own home 'Paganism' Next: 5 Violent Attacks on Christian Churches Right Here in America in One Week - 'No Press Coverage' →