Abortionist Does Abortion on 15-Year-Old Girl, Throws Her Dead Baby in the Garbage 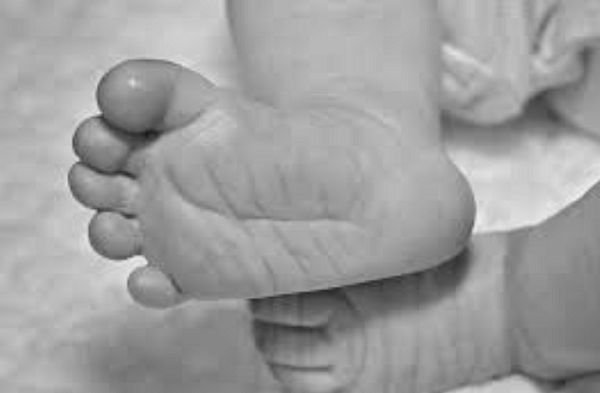 Police in India arrested an abortionist Saturday after he allegedly threw the body of an aborted baby into a garbage dump on his way home from work.

The Indian Express reports the aborted baby was five months gestation, near the point of viability, and the baby’s mother was a 15-year-old victim of rape.

According to the report, Dr. Chetan Shah, 59, aborted the girl’s unborn baby on July 6 at Keval Medicare Center in Maninagar, Ahmedabad, India.

On his way home, Shah threw the baby’s body into a garbage dump, according to the Maninagar Police Station. Police said they arrested him Saturday.

“The doctor has been running a hospital for the past 29 years. On July 6, he conducted abortion of the 15-year-old girl who was five months pregnant. He charged her 15,000 [rupees] and later asked her to go home after removing the fetus,” police said.

“On his way back to home, the doctor in his white colored Hyundai Santro car threw the fetus at a garbage site near Aavkar Hall. An offense was already registered against unidentified persons in this regard at Maninagar police station. We have arrested him today after we got technical evidence,” police said.

Police said they also arrested a 19-year-old man on rape charges. It is not clear if the young woman was pressured or forced into aborting her baby, as often occurs in abusive situations.

By five months of pregnancy, an unborn baby is nearly fully formed and capable of feeling intense pain. Their hearts are beating and their brain waves are detectable. Unborn babies at five months have been seen sucking their thumbs and yawning, stretching and swallowing.

At this stage of pregnancy, the second trimester, the most common abortion method is dismemberment, or D&E. It is a cruel, barbaric procedure in which the abortionist uses tools to pull the baby apart limb from limb and extract them piece by piece from their mother’s womb.