Abortion is Murder and Ireland Just Made Abortion Legal 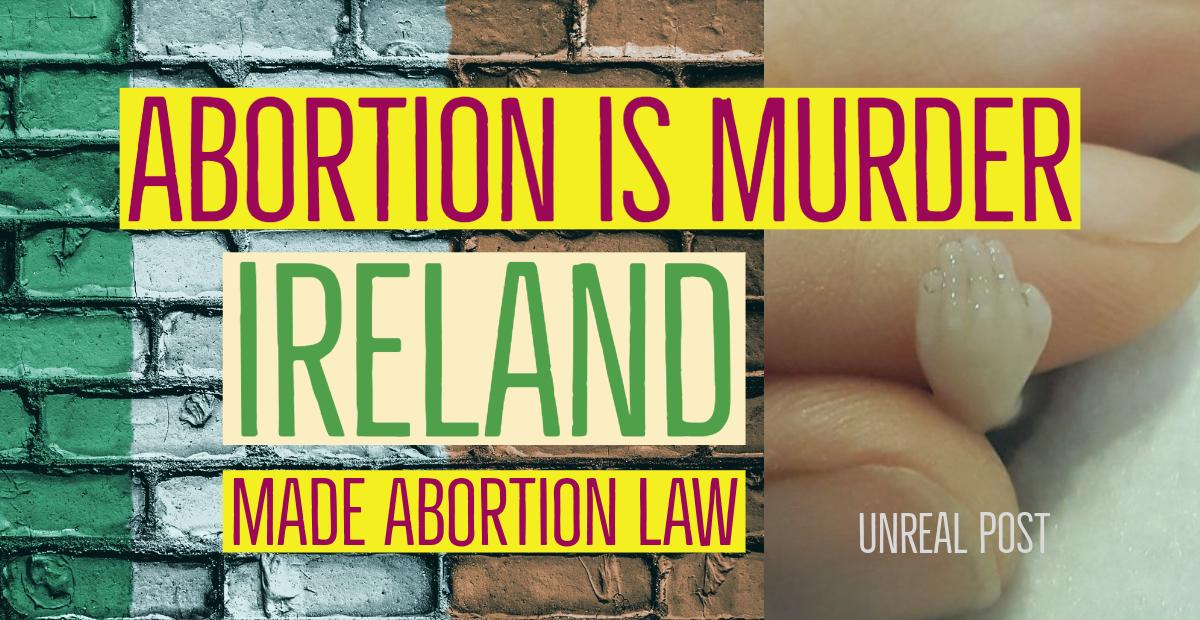 (Irish Times) – A bill that will give women access to abortion for the first time in the history of Ireland has been signed into law by President Michael D. Higgins.

A statement released by Áras an Uachtaráin on Thursday evening said, “Having considered the Health (Regulation of Termination of Pregnancy) Bill 2018, the president has signed the bill and it has accordingly become law.”

The bill finished its final stage in the Seanad earlier this month after weeks of sometimes heated debate in both the Dáil and Seanad. It follows a referendum in May on the removal of the Eighth Amendment from the Constitution, which guaranteed the unborn and mother an equal right to life. Some 67 percent of the electorate voted to repeal the amendment. …

The bill was signed by the president as the Medical Council deleted provisions from its code, which will mean that no ethical guidance on performing abortions will be in place for doctors when the legislation comes into force next month.

Abortion is Murder and the Country of Ireland just passed a bill that makes abortion legal.