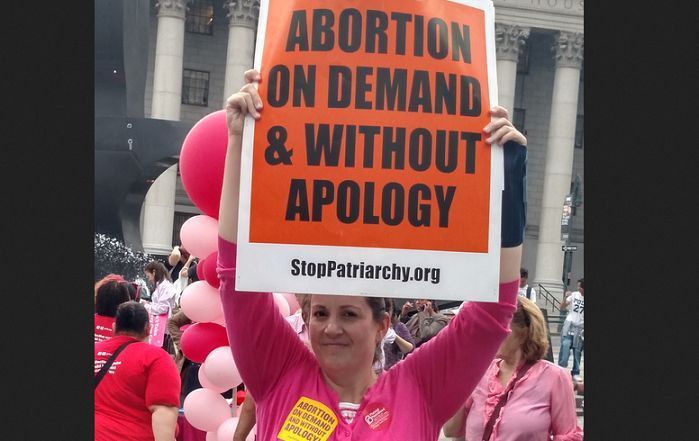 The investigation, released this week, involved the British Pregnancy Advisory Service (BPAS) and Marie Stopes International, which began mailing abortion drugs to women this spring during the coronavirus shutdowns.

The British government allowed at-home abortions during the shutdowns for women up to 10 weeks of pregnancy after a telephone consultation. However, growing evidence indicates the abortion expansion is putting women’s and unborn babies’ lives in jeopardy.

The Times reports undercover investigators found that the abortion businesses did not verify basic medical information, including the approximate gestation of the unborn baby, before sending the abortion drugs.

“In one case, the volunteer gave a date that could only have led to an abortion beyond the ten-week safety limit,” according to the organization.

The investigators said the abortion facilities did not attempt to check the women’s identities or verify how far along they were in their pregnancies – even though the risks of severe bleeding and hemorrhaging are higher after 10 weeks of pregnancy, the Daily Mail reports.

“We are alarmed at the lack of simple checks at these abortion charities before they send out powerful drugs,” said Andrea Williams, chief executive of Christian Concern. “Women who take these drugs well into their pregnancy are putting their lives at risk or could cause serious injury to themselves.”

She told Christian Today that they are concerned about women as well as unborn babies, and they fear the loosened regulations could open the doors to abuses.

“The system is wide open to abuse from abusers, pimps, and human traffickers,” Williams said.

A leader of the abortion chain BPAS blasted the investigation as “meaningless,” and a Marie Stopes spokesperson slammed the investigators as “radical anti-choice” activists who are “desperate to restrict” abortions.

But the pro-life organization’s investigation is just the latest troubling evidence. In May, The Sun reported about eight cases where women were mailed abortion drugs after 10 weeks of pregnancy.

Authorities also are investigating how a woman who was 28-weeks pregnant received the abortion drugs in the mail and used them to abort her viable, late-term unborn baby. Not only was she far past the 10-week safety period for the abortion drugs, she also was past the country’s legal abortion limit, which is 24 weeks.

“These women need better client-centred counselling and a face-to-face consultation in which they can be assessed by a service provider before giving their consent to this procedure,” Williams said. “A rushed telephone call, by voice only, is not the quality of care which these women deserve.”

Her organization also filed a lawsuit challenging the government’s decision to allow at-home abortions during the pandemic.

“Pro-abortion campaigners have always said that legalizing abortion is essential to avoid backstreet abortions. Now they are pressuring the government for policies that give women that exact service – no proper medical oversight,” the organization said in a statement earlier this year.

The drugs are used to abort unborn babies up to 10 weeks of pregnancy, and the U.S. Food and Drug Administration recommends that they be provided in-person by a licensed medical professional. In-person exams are important for dating the pregnancy; the abortion drugs do not work well later in pregnancy and potentially could lead to more complications. Exams also can detect ectopic pregnancies, which can be deadly on their own but especially so if the woman takes the abortion drugs.

Increasingly, however, abortion activists are pushing doctors out of the abortion equation and urging countries to allow dangerous, at-home abortions.

Abortion drugs are dangerous and can be deadly to the mother as well as her unborn baby. The abortion drug mifepristone has been linked to at least 24 women’s deaths and 4,000 serious complications. Risks of mifepristone and misoprostol, the most common abortion drugs taken together to abort and then expel an unborn baby from the womb, include excessive bleeding, severe abdominal pain, infection and hemorrhage.

A 2009 study “Immediate Complications After Medical Compared With Surgical Termination of Pregnancy,” in Obstetrics and Gynecology found a complication rate of approximately 20% for the abortion drugs compared to 5.6% for surgical abortions. Hemorrhages and incomplete abortions were among the most common complications.

Pro-life advocates also have raised concerns about the drugs being used for forced abortions. A Wisconsin man is facing charges after he allegedly bought abortion drugs online and tried to force his girlfriend to take them.

← Prev: Pro-Life Group Endorses Trump: “Most Pro-Life President in the History of the United States” Next: CCP Continued Forced DNA Collection Amid the Pandemic →