900 Abortion Clinics Have Lost Taxpayer Funding Thanks to President Trump 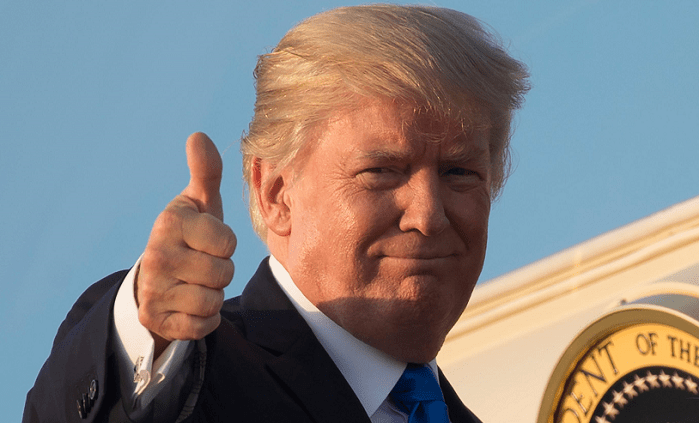 Think a president can’t make much of a difference when it comes to abortion? Think again.

A new report indicates President Donald Trump has been responsible for de-funding almost 900 facilities that either perform or promote killing babies in abortions. Last May, the Trump administration published a new proposal for Title X that would prohibit Planned Parenthood and other abortion businesses from receiving any of those tax dollars unless they completely separate their abortion businesses from their taxpayer-funded services. That mean housing their family planning services in separate buildings with separate staff from their abortion businesses and a denial of funds if they fail to do so. Federal courts eventually let the defunding rules move forward and eventually Planned Parenthood and other abortion activists left the Title X program and gave up $60 million of taxpayer dollars. Now, an extensive report has been produced on just how many abortion centers lost funds. Power to Decide, a pro-choice organization that works to prevent unplanned pregnancies, says in a new report that 876 clinics across the country have lost funding. Among them are clinics tied to Planned Parenthood, which announced in August it would forgo federal funding rather than abide by the rule. The Trump administration’s Department of Health and Human Services this year began enforcing the new rule, which “prohibits the use of Title X funds to perform, promote, refer for, or support abortion as a method of family planning.” “These centers must now decide between two options: accept funds to support their patients who might not otherwise be able to afford family planning care or withhold information from patients about abortion services,” Power to Decide said in its report. But the Department of Health and Human Services said clinics that opted out of funding were choosing to “place […]