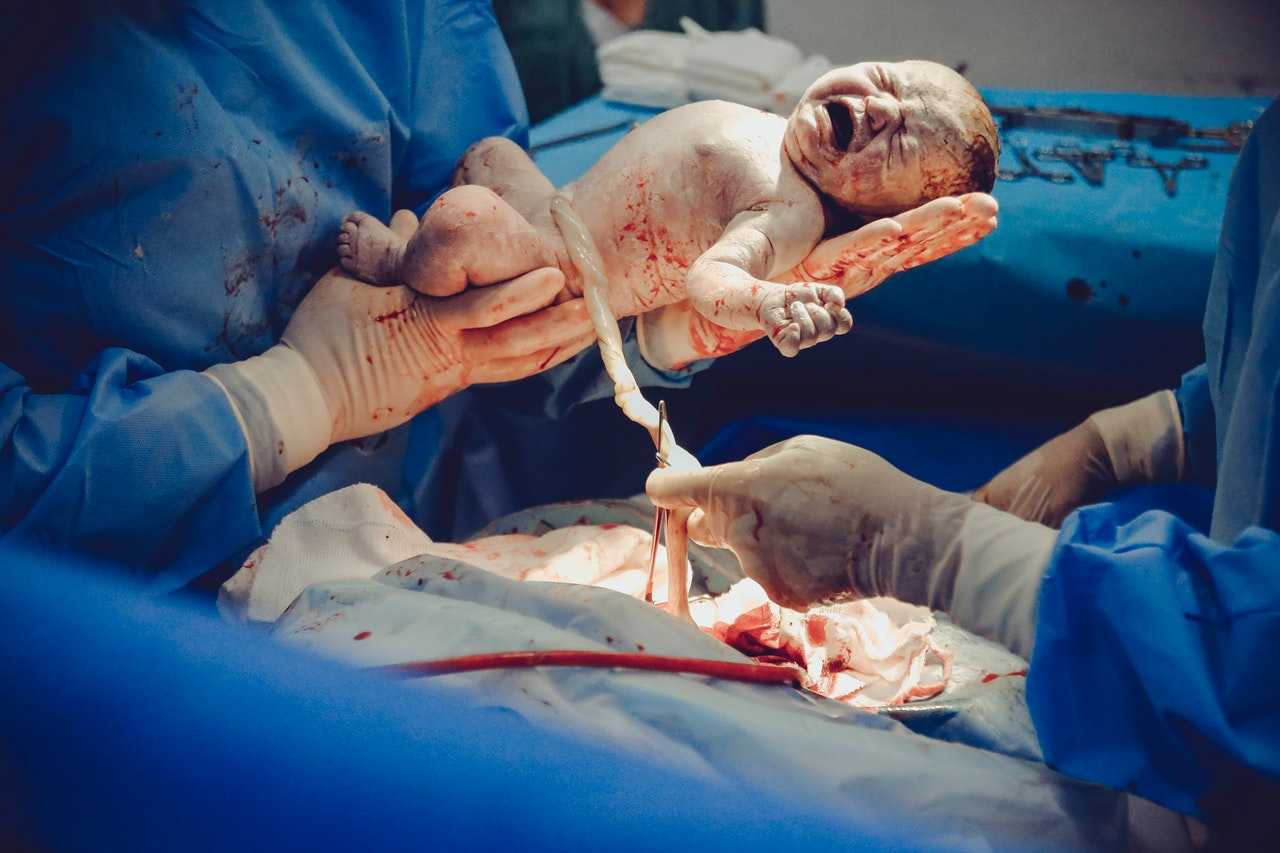 The Sixth Circuit of Court of Appeals has upheld a lower court ruling striking down a Kentucky law that prohibited abortionists from dismembering unborn children alive in the womb, ruling that the restriction “imposes substantial burdens on the right to choose” because it amounts to a ban on second-trimester abortions.

The State had argued in court that abortionists could still perform dilation and evacuation (D&E) abortions if other methods to kill the child were used first, such as fatal injections or an umbilical cord transection. “Altogether, H.B. 454 imposes substantial burdens on the right to choose,” wrote Judge Eric Clay, nominated to the bench by then-President Bill Clinton. “Because none of the fetal-demise procedures proposed by the secretary [of the Cabinet for Health and Family Services] provides a feasible workaround to H.B. 454’s restrictions, it effectively prohibits the most common second-trimester abortion method, the D&E.” He was joined in the opinion by Judge Gilbert Merritt, nominated by then-President Jimmy Carter. Judge John Bush, nominated to the bench by President Donald Trump, dissented. “Because the burdens imposed by H.B. 454 dramatically outweigh any benefit it provides, H.B. 454 unduly burdens an individual’s right to elect to have an abortion prior to viability,” Clay concluded. “Thus, H.B. 454 violates the Fourteenth Amendment.” The last remaining abortion facility in Kentucky, EMW Women’s Surgical Center, had sued then-Secretary Adam Meier in 2018 after the stated House Bill 454 was signed into law by then-Gov. Matt Bevin. It argued that the law basically prohibits abortions in the second trimester — three months/13 weeks gestation. The legislation states that “[n]o person shall intentionally perform or induce or attempt to perform or induce an abortion on a pregnant woman: (a) that will result in the bodily […]

← Prev: 900 Abortion Clinics Have Lost Taxpayer Funding Thanks to President Trump Next: Georgia State Trooper was Asked to Kneel Checkout His Response 'Video' →