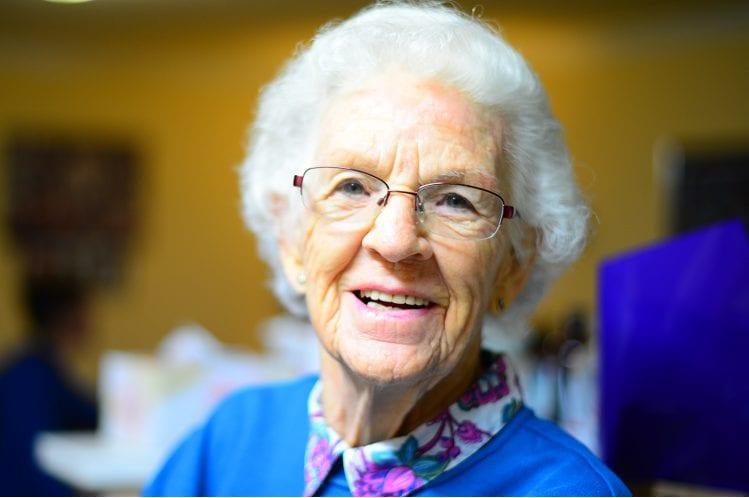 “We are calling on the College to abandon this survey and instead, if it so desires, to conduct polling in the fair and democratic way it has approached previous polls on this issue.”

Nearly 1500 medics have signed an open letter opposing attempts by the Royal College of Physicians to drop its historic opposition to assisted suicide.

Last month, the RCP announced that it would poll its members on their position on assisted suicide – but said that it would automatically move to a “neutral” position unless a supra-majority of 60% vote for the College to remain opposed or switch to being in favour. In the last RCP poll, 58% of members opposed assisted suicide, and only 32% supported it.

As of yesterday (Sunday 10 Feb) 1422 medics had signed a letter to Professor Andrew Goddard, President of the RCP, protesting this “undemocratic and unfair” way of framing the poll.

The medics write “to express our alarm at the way the Royal College of Physicians seem to have designed the up-coming poll of members’ views on assisted suicide. It seems perfectly clear that the survey has been designed to ensure the College drops its long-standing opposition to assisted suicide and move instead to a position of so called ‘neutrality’.”

They highlight how the College has been hijacked by the assisted suicide lobby, saying: “at a recent council meeting, a new default position of neutral was adopted prior to the announcement of the new poll, without any involvement of the wider membership. Sadly it seems the council may well be overly influenced by the presence of several prominent campaigners for assisted suicide.”

The doctors behind this letter have formed a campaign group called Our Duty of Care, headed by Dr David Randall. They also explain why it is not possible for a doctors body to be “neutral” on assisted suicide.

“Furthermore, neutrality in this instance is illusory – a myth. By leaning towards a ‘neutral’ position, the College is effectively stating that it is not formally opposed to doctors prescribing lethal drugs so patients can end their lives. In simple terms, neutrality is a misnomer and nothing more than tacit support for assisted suicide.”

The letter comes amid a wave of media support for Geoffrey Whaley, a motor neurone sufferer who wrote a letter to MPs calling for a change in the law, before travelling to Dignitas to end his life. On Saturday, Liberal Democrat leader Vince Cable said he would support private members’ legislation on introducing assisted suicide.

Writing in the Sunday Express, SPUC’s Dr Anthony McCarthy warned that legalising assisted suicide would create “a system where people who no longer value their lives but see themselves as a burden would be helped to “tidy themselves away”.

← Prev: 44% of “Pro-Choice” Voters in New York Oppose New Law for Abortions Up to Birth Next: President Trump Slams Virginia Governor Who Supported Infanticide: He Would “Execute the Baby!” →