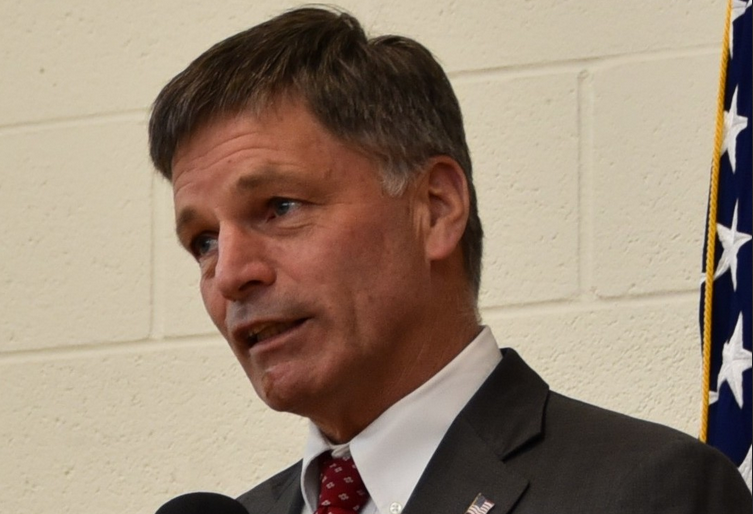 ‘This know also, that in the last days perilous times shall come. Without natural affection, trucebreakers, false accusers, incontinent, fierce, despisers of those that are good, ‘

In a surprising move, Wyoming Gov. Mark Gordon vetoed a bill to require basic medical care for newborn babies who survive abortions. Gordon, a Republican who says he is pro-life, claimed the bill is unnecessary, KPVI News 6 reports . “Laws already in place protect children from being denied life-saving care simply because they were born as a result of an abortion,” he said in his veto statement. Senate File 97 , sponsored by Sen. Cheri Steinmetz, R-Lingle, requires abortionists to “take medically appropriate and reasonable steps to preserve the life and health of an infant born alive” from an abortion.

Abortionists who fail to do so could be punished with up to 14 years in prison. The pro-life legislation passed the state House and Senate with strong support. However, Gordon argued that the bill would inadvertently cause harm.

The pro-life legislation passed the state House and Senate with strong support.

However, Gordon argued that the bill would inadvertently cause harm.

“This bill would eliminate the opportunity for a child to pass away in the loving arms of parents,” he claimed. “Rather it would require that a child be removed from those loving parents and placed in a situation where the child might still pass away in the midst of stressful, painful, and futile efforts to resuscitate.”