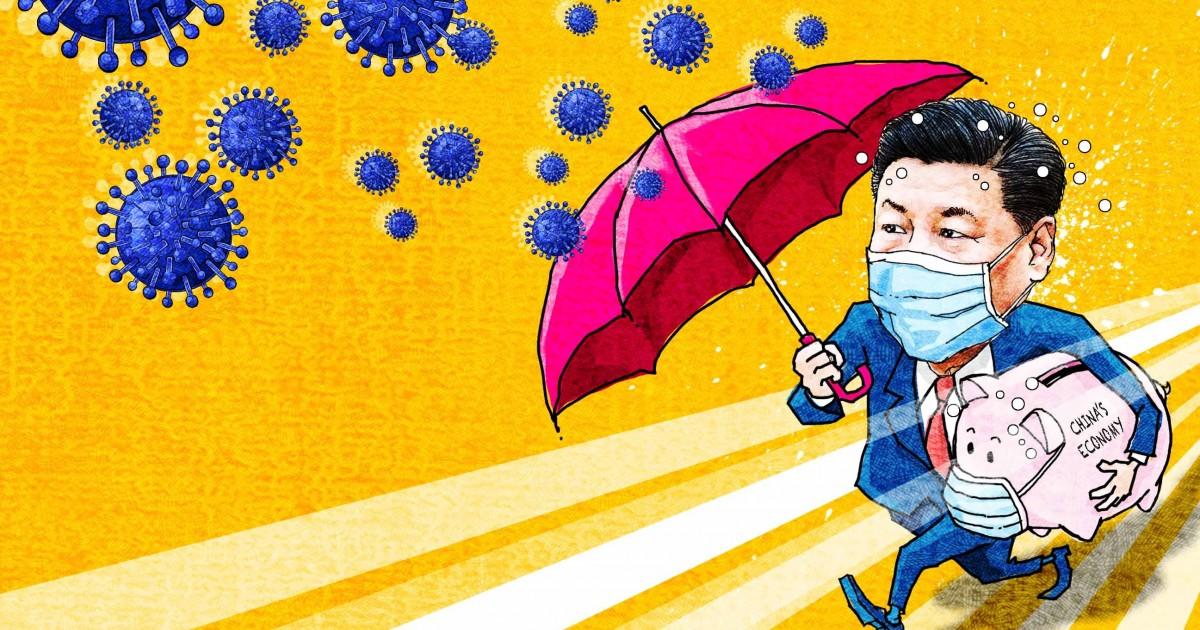 While coronavirus continues to rapidly spread throughout the world – officially having infected nearly 100,000 and killing 3,347 as of this writing, China has reported a steady decrease in the number of new cases – insisting they’ve got the outbreak under control within their borders.

Why anyone believes the official numbers coming out of Beijing is anyone’s guess – as the ‘official’ numbers coming from the CCP have been long divorced from reality based on early reporting from crematoriums operating at capacity and healthcare workers reporting deaths in provinces that had no official fatalities. Earlier today we reported on empty factories which have been ordered to appear as though they’re operating. So, it should come to no surprise that skeptics of the CCP’s attempts at narrative shaping include none other than residents of Wuhan, ground-zero of the […]