Worship Leader Writes Song to Protest NY Law for Abortions Up to Birth: Babies are “Not Forgotten” 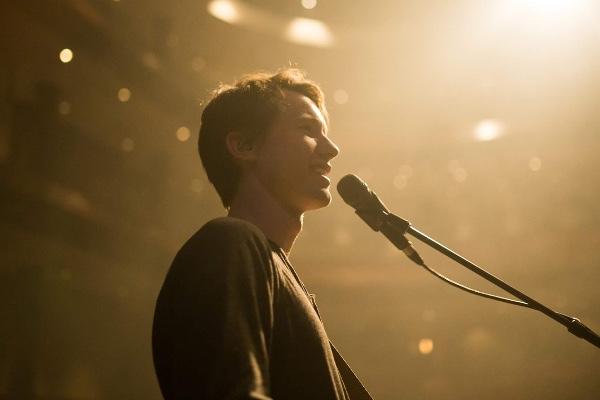 With the passage of last week’s abortion law in New York, many have spoken out in response to the legislation, and one pastor has even written a song about it.

Phil King, the NxtGen worship pastor at Gateway Church in Dallas, Texas, said the passage of the New York Reproductive Health Act propelled him to act.

In an interview with Fox News, King said, “Abortion is not a fight we can win by hating another person, we win by loving each other, by loving life.”

After prayer and writing, King released a song titled “Not Forgotten” on Jan. 27. King teamed up with Cody Ray Lee and Rita Springer to compose the song. Afterward, he wrote on Instagram: “Wrote this song over the recent laws passed in New York State. This is for all of the babies lost. We love you, we remember you and we are fighting for you.”

The questionably-named Reproductive Health Act extends beyond the provisions of Roe v. Wade, as late-term abortions, which currently are illegal in New York, will be allowed, and non-doctors will be allowed to perform them.

King’s chorus remembers the unborn whose lives have been destroyed, and sends a message of love as the fight to protect life continues:

You are not forgotten

We are fighting for you

We’ve answered your silent cry to be your voice

Your life was not for nothing

We celebrate your heart beat

The price that you paid is a fire that’ll change this world.

King’s song is not just an acknowledgment of the pro-life movement, but also a call to action and encouragement for people to continue fighting for the rights of the unborn.

“I especially hope that the Church would be moved when they hear this song to begin adopting babies by the thousands, to be moved to save lives and also help those who feel cornered or forced to abort a life,” King said.

“This is more than a song, it’s a declaration and a call to action. I believe the effect this would have on our society would completely shift our nation and God is not short on resources to turn our nation around,” he said. ← Prev: Trump Slams Abortion, Infanticide in SOTU: “All Children, Born and Unborn, Made in the Image of God” Next: CNN Poll: 76% of Americans Have a Positive View of Trump’s Pro-Life State of the Union Speech →