‘Why Should Families Have to Have a Child with a Severe Disability?’: CNN Host Pushes Back against Discriminatory Abortion Ban 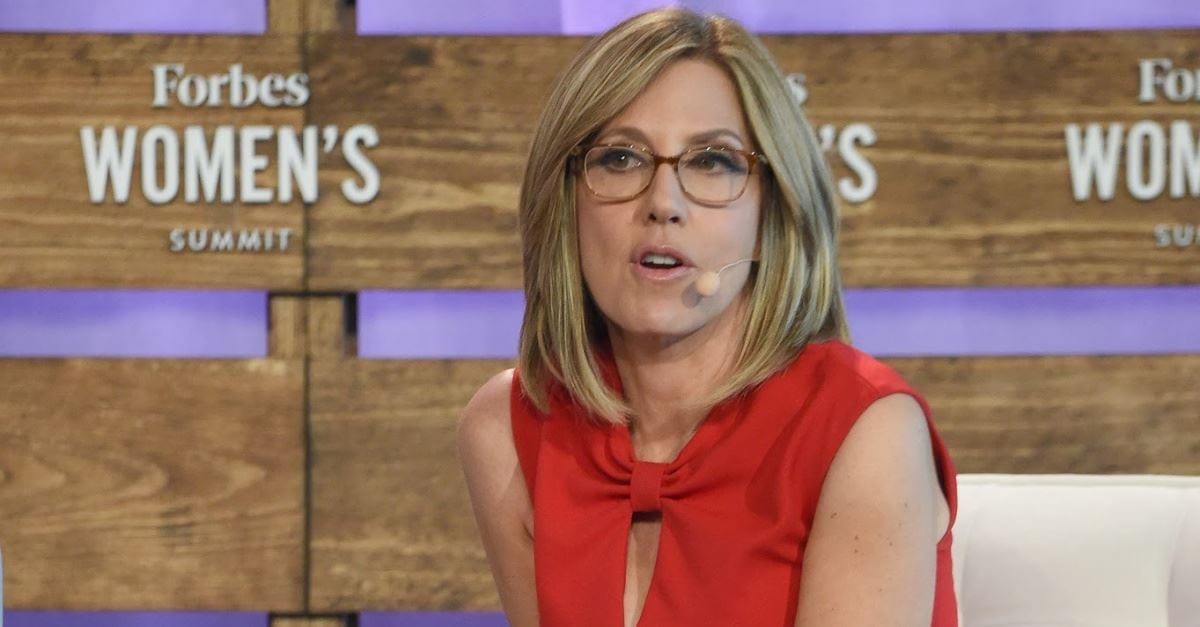 In an on-air interview, a CNN host questioned the Indiana attorney general on why families should not be allowed to abort children with severe disabilities.

“Why, why would you want a family to have to have a child with a severe disability?” Alisyn Camerota, anchor of CNN’s morning show New Day asked attorney general Curtis Hill, according to Life Site News. The interview came in light of the U.S. Supreme Court overturning part of a 2016 Indiana law made by the general assembly that banned abortions based off of race, sex, or disability. “Well, the issue that the general assembly faced was not with regard to the question you pose,” Hill defended the bill that was overturned. “It’s the question of the rights and consideration of the unborn child in terms of discriminatory actions of eliminating that opportunity at […] 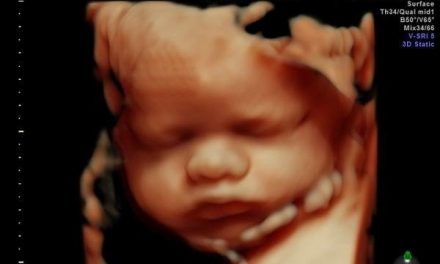 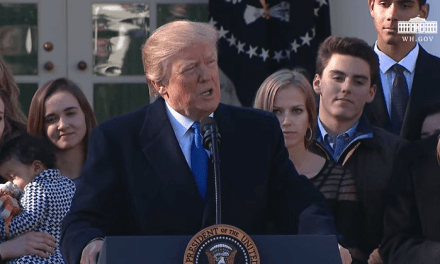 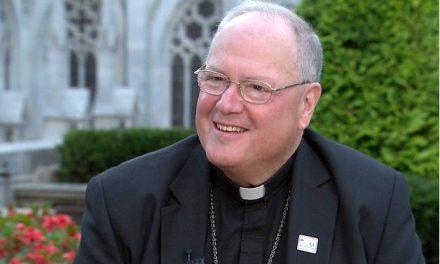 Cardinal Dolan Wants to Stop Abortions Up to Birth: We Will Help “Any Pregnant Woman” Who Needs Support 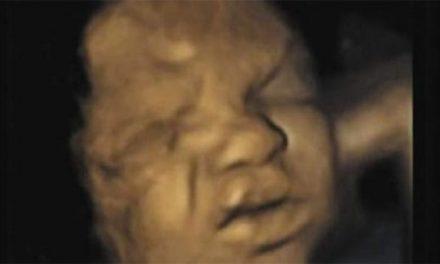