Welcome to the counter-revolution! Mass Resistance Makes a Difference 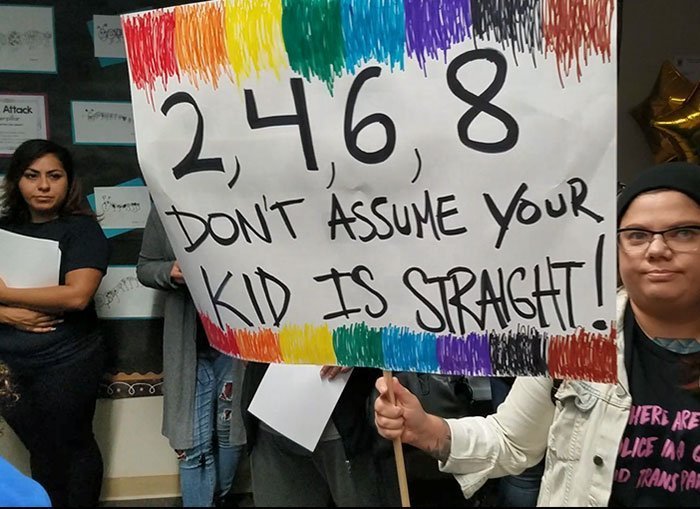 Being honest about what is really going on in the “culture war” Occasionally people ask, “How is MassResistance different and why should I support the organization?”

The answer is that MassResistance exists because of a terrible situation that’s only getting worse.

Click here to view the original web page at www.massresistance.org 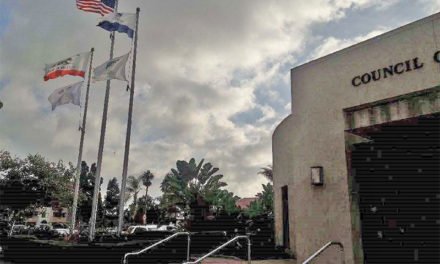 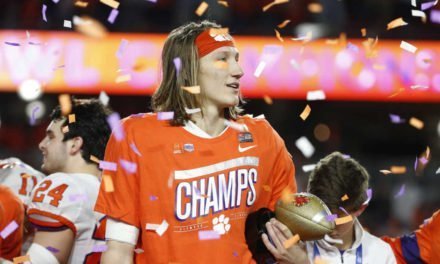 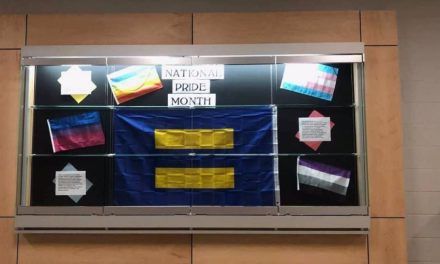 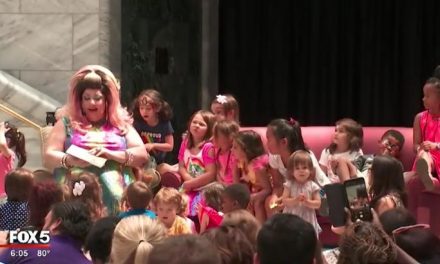