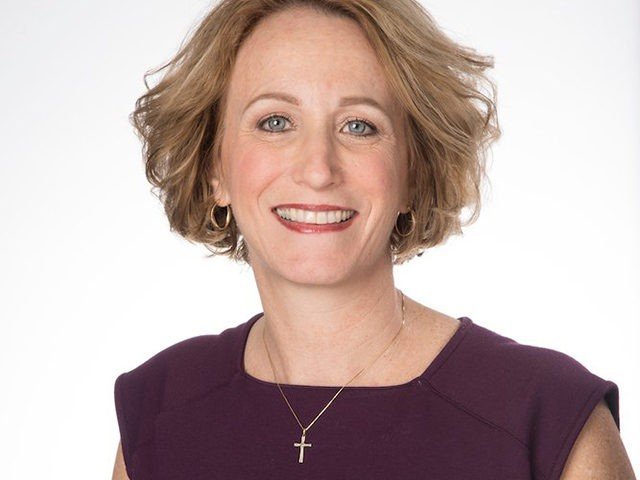 Jeffrey Younger, the father of a young boy whose mother is reportedly “transitioning” him to become a girl, has shared a video of his son at three years of age in which he tells his father, “Mommy tells me I’m a girl.” On his Save James website , which serves as a crowdfunding site, Jeffrey Younger, the father of now seven-year-old James, features a video he recorded of his son at age three. In the video, Younger asks his son, “You’re a boy, right?” “No,” James replied. “I’m a girl.” “Who told you you’re a girl?” the father asked. “Mommy,” the boy responded. “So, Mommy told you you’re a girl?” Younger asked. “Uh huh,” James said. In response to his father’s questions, James said his mother puts dresses on him, paints his nails, and puts hair clips in […]

← Prev: Beth Moore Responds to John MacArthur: 'I Did Not Surrender to a Calling of Man' Next: ‘The Church That Makes God Vomit’: Texas Pastor Robert Jeffress Explains New Sign That Sparked Reaction →