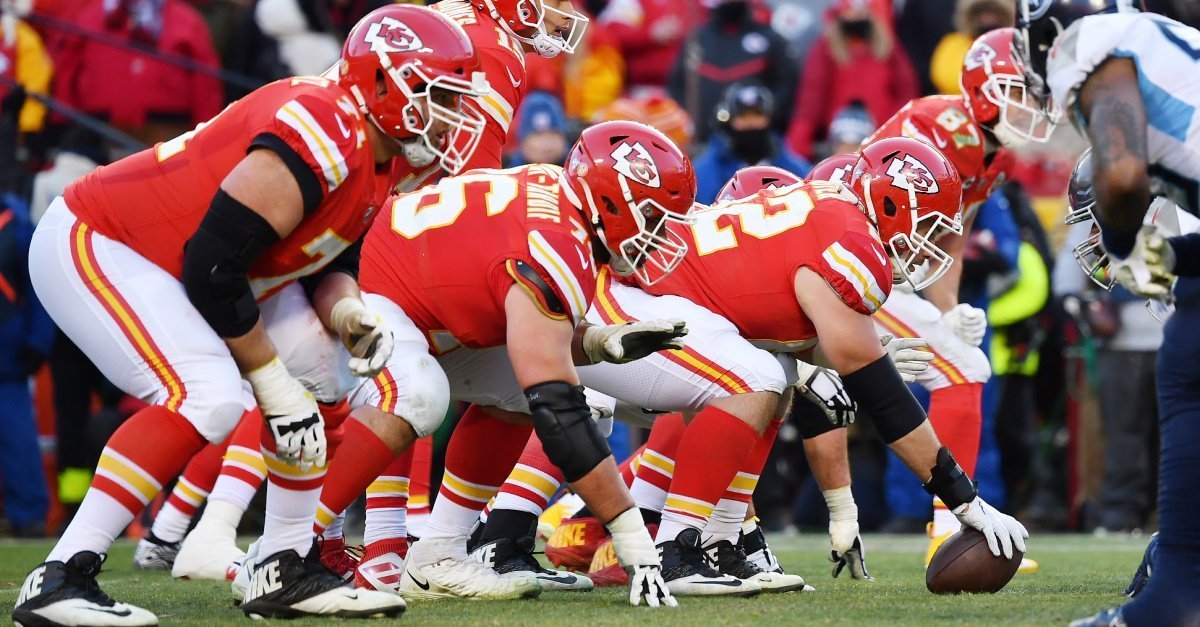 What a Disgrace! There are good people that love the Lord listening and following these men and doctrines of demons. When is this clown show going to end?

‘But there were also false prophets among the people, even as there will be false teachers among you, who will secretly bring in destructive heresies, even denying the Lord who bought them, and bring on themselves swift destruction. ‘

‘And many will follow their destructive ways, because of whom the way of truth will be blasphemed. ‘

There is a special place in the lake of fire for Pastors who lie like their father Satan deceiving or leading people away from the truth of the gospel of the grace of God.

‘For if God did not spare the angels who sinned, but cast them down to hell and delivered them into chains of darkness, to be reserved for judgment; ‘

If the Kansas City Chiefs win the Super Bowl, revival is coming, according to a prophecy going viral on Facebook. Before passing away in 2014, prophetic minister Bob Jones reportedly told Shawn Bolz, another prophetic minister, that God had told him this in a vision. “Bob Jones told me at least 10 times, ‘When the Chiefs win the Super bowl, you will know that revival is about to come. God is raising up his apostolic chiefs,’” Bolz wrote in a Facebook post over the weekend. The prophecy became relevant as the Kansas City Chiefs have their first chance in 50 years to win the Super Bowl. Bolz encouraged his followers: “This could be the time! Let’s pray!” According to Charisma News, Jones was a prophetic minister for more than forty years. As early as the age of seven […]