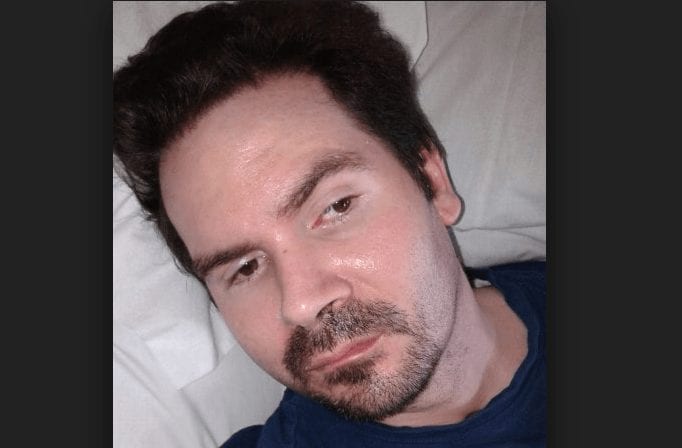 Disabled French patient Vincent Lambert has died — just over one week after doctors removed his food and water over his parents’ objections.

On July 2, doctors removed the water and feeding tubes from the 42-year-old man after a lengthy court battle over his medical care. He then slowly died of starvation and dehydration. His father, Pierre Lambert, 90, said what was being done to his son was nothing less than “murder in disguise, it’s euthanasia.” He and his wife said they were resigned to their son’s death, having exhausted all legal options to protect him. He died at 8:25 am on Thursday (local time).

Lambert’s nephew Francois told reporters: “Now I hope he can rest in peace. Vincent was in a vegetative state, he wouldn’t want to live that way. In respect for him, it was not right […]