Victory! Democrats Fail to Get Enough Votes to Force Americans to Fund Abortions 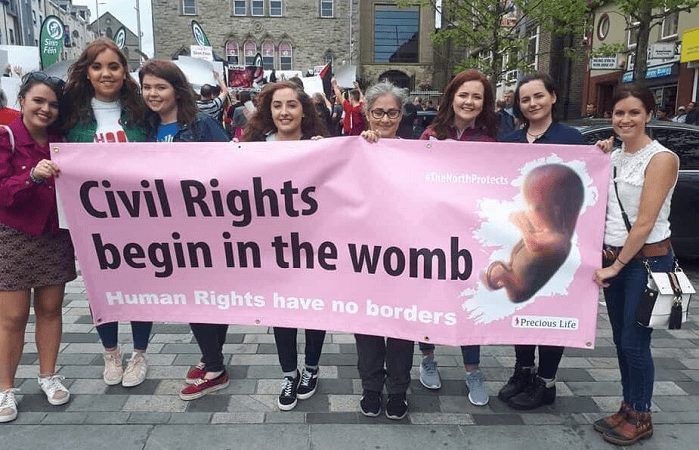 Forcing taxpayers to fund abortions is a new goal of the Democratic Party, but most Americans do not support it. Even though Democrats control the U.S. House, the leaders apparently thought the amendment would be a losing issue among their constituents.

“Look, I think that we all understand that the Hyde Amendment is a politically difficult issue, and we need to do a little bit more work to really make sure that everybody understands that without the ability to control choices for our own bodies, it is an economic justice issue,” Jayapal […]

← Prev: OB/GYN Says Caring for Disabled Babies Who Survive Abortions is a “Waste of Resources” Next: Pro-Abortion Protestors Arrested after Harassing, Throwing Urine at March for Life Participants →