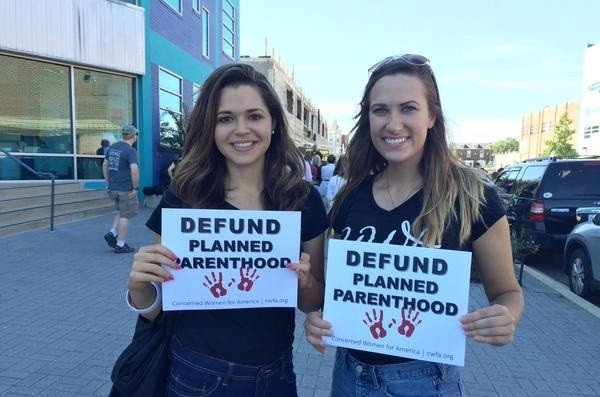 Since its inception nearly 50 years ago, Title X has prohibited federal funding of programs where abortion is a method of family planning. Now, with new regulations in place to ensure that this provision of the law is no longer violated, Planned Parenthood of Northern New England (PPNNE), the State’s largest provider of abortion, is rejecting federal family planning funds rather than separating their abortion business from their family planning services.

Vermont Health Commissioner Mark Levine has stated that Vermont taxpayers will make up the difference of nearly $800,000. It is important to note that Planned Parenthood in Vermont also receives $300,000 annually from the Vermont general fund. Replacing the refused federal funds will bring the total bill for Vermont taxpayers to $1.1 million.

“As they have at the national level, Planned Parenthood of Northern New England has increasingly moved into radical abortion politics, and away from health care. Planned Parenthood Federation of America recently fired their new CEO because she wasn’t pro-abortion enough,” stated Sharon Toborg, VRLC Policy Analyst.

“In the battle over H. 57, PPNNE fought all efforts to require a parent be notified before a minor daughter’s abortion or to protect even viable unborn babies from being aborted, “ Toborg continued. “In 2018, PPNNE made cash transfers of over $1,000,000 to their political advocacy arm, an increase of 482% over 2010. In addition, in 2016, their Vermont PAC spent $458,000 to defeat Phil Scott in the election. Although Phil Scott won that election, he seems to have gotten the message not to cross Planned Parenthood, and has now endorsed their radical agenda.” Toborg concluded.

“While PPNNE has enjoyed favorable media attention for decades, little to no attention has been paid to the scandals they have been involved in over the years.” Toborg concluded. “PPNNE is a bad investment for Vermont taxpayers.”

← Prev: New Jersey May Force Residents to Fund Planned Parenthood Abortion Biz After Trump Defunds It Next: Disabled 41-Year-Old Man is Euthanized After Funding for Home Health Care Runs Out →