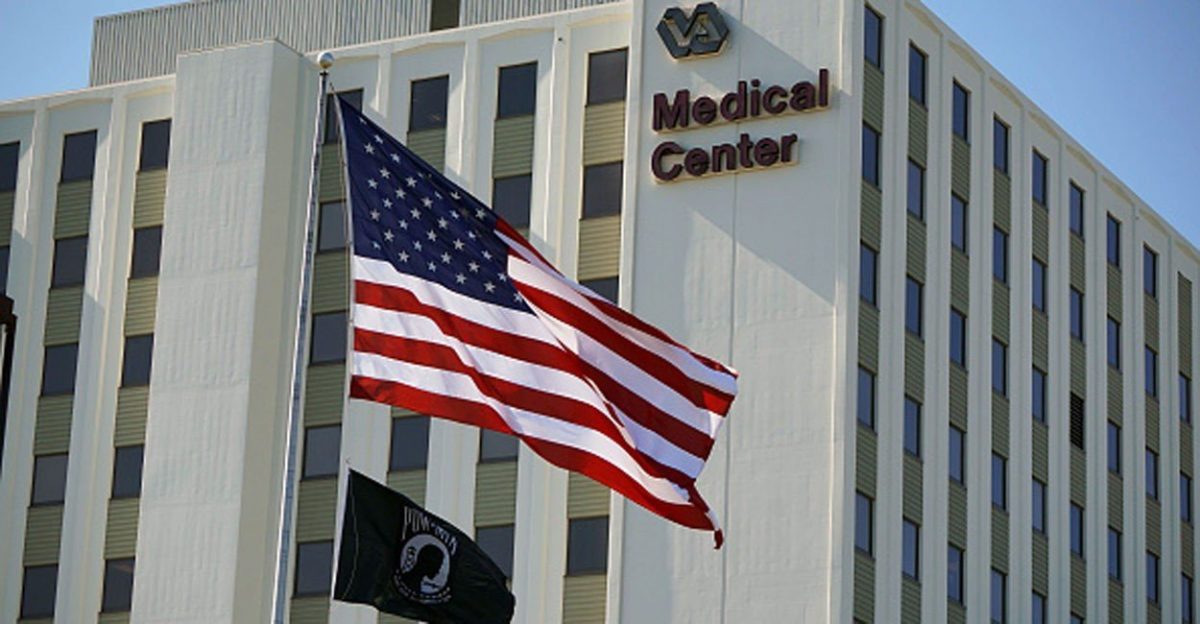 “One of my fondest memories growing up, we used to sing Christmas carols at the VA hospital in Fayetteville, North Carolina,” Wilkie told The Daily Signal, sitting in a 10th-floor office at VA headquarters on Vermont Avenue Northwest, overlooking the White House.

“Something as simple and as decent as that was being stopped,” he said. “With the support of the president, we just said enough is enough.”

Wilkie grew up at Fort Bragg, the son of an Army artillery commander. He himself served in both the Navy and Air Force reserves, and as a Pentagon official.

Since becoming VA secretary a little more than a year ago, he has returned to North Carolina.

“I was in my hometown. We have a beautiful chapel in the old VA hospital. And I walked in and there were no Bibles,” the secretary said. “It had been stripped of the symbols of religion.”

Generally, the VA had inconsistent policies across the country.

Officials designed the changes to protect the religious freedom of veterans and their families.

The new guidelines, which went into effect last month, referred to the recent Supreme Court ruling allowing a cross-shaped memorial to World War I dead to continue standing on public land in Bladensburg, Maryland.

The high court’s decision highlighted the important role that religious symbols plays in the lives of Americans and their consistency with constitutional principles.

“The military culture has been part of my being, an important part of what I believe,” Wilkie told The Daily Signal. “I’ve seen the effects of combat, both in uniform and out of uniform.”

Read on by clicking the link below.

Click here to view the original web page at www.dailysignal.com

← Prev: Prominent Minister Argues Socialism ‘Promoted’ by the Bible: ‘Jesus Offered Free Health Care’ Next: Washington Post: If You’re Pro Life, You Might Be a Nazi →