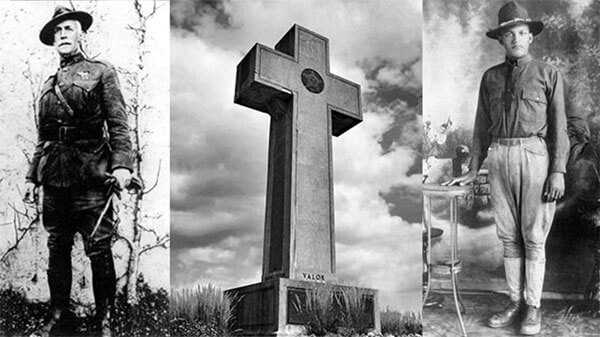 The U.S. Supreme Court has ruled against a humanist organization and overturned an appeals court ruling that declared a World War I veterans memorial unconstitutional.

Declaring that “[a] government that roams the land, tearing down monuments with religious symbolism and scrubbing away any reference to the divine will strike many as aggressively hostile to religion.”

“For nearly a century, the Bladensburg Cross has expressed the community’s grief at the loss of the young men who perished, its thanks for their sacrifice, and its dedication to the ideals for which they fought,” Justice Samuel Alito wrote on behalf of the majority.

“It has become a prominent community landmark and its removal or radical alteration at this date would be seen by many not as a neutral act but as the manifestation of ‘a hostility toward religion that has no place in our Establishment Clause traditions.’”