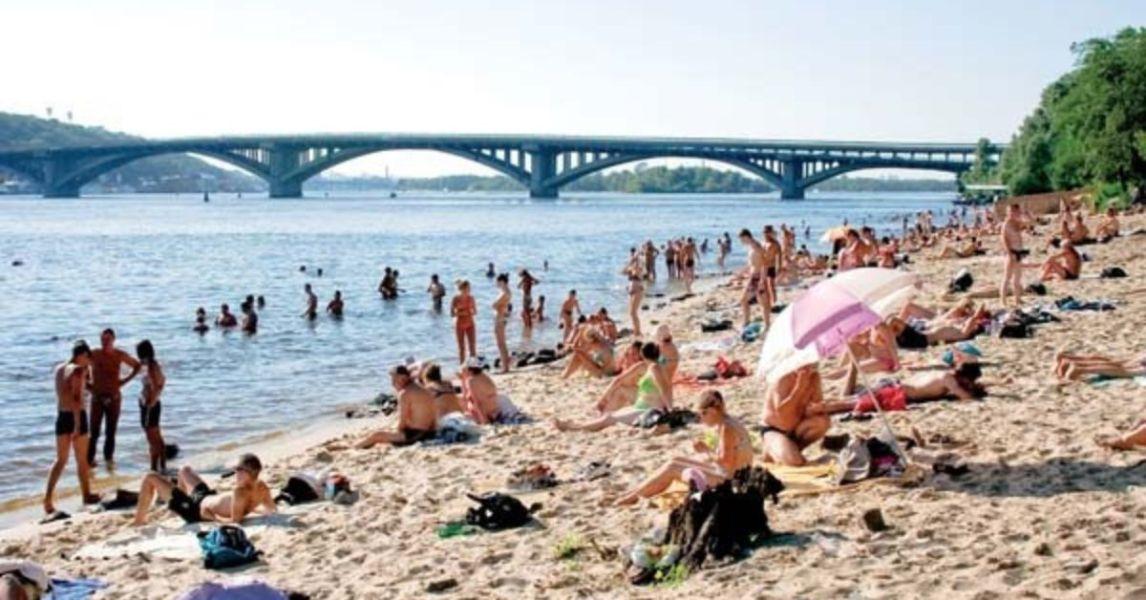 Wake up America. We are being fed a lie.

The god of this world is in total control of this world system and governments. Blinding the masses by deceiving and seducing the world with lies.

And the great dragon was thrown down, the age-old serpent who is called the devil and Satan, he who continually deceives and seduces the entire inhabited world; he was thrown down to the earth, and his angels were thrown down with him.

Residents of Kyiv were out in their droves on Saturday to make the most of 34-degree temperatures, with hundreds enjoying the sunshine on the city’s central beach – just weeks after Ukraine’s capital came under siege from Russia’s invading armies and rocket strikes leveled buildings and killed civilians. Pictures from the banks of the Dnieper River that courses through Kyiv showed people lounging in the sun, swimming in the water and playing games of volleyball, with the city’s skyline seen across the river. Earlier this year, the same view of the city would have featured smoke rising above the skyline as Russian shells bombarded Kyiv and Ukrainian defenders fought to keep their would-be conquerors from reaching its centre. Back then, snow-covered much of the city. Now, the summer weather has coincided with relative peace after Vladimir Putin’s armies were pushed back from the capital and redeployed in […]

Click here to view the source of this article www.dailymail.co.uk

← Prev: Ukrainian Christians Urge World to Pray: 'It's Our Weapon in Times of War'