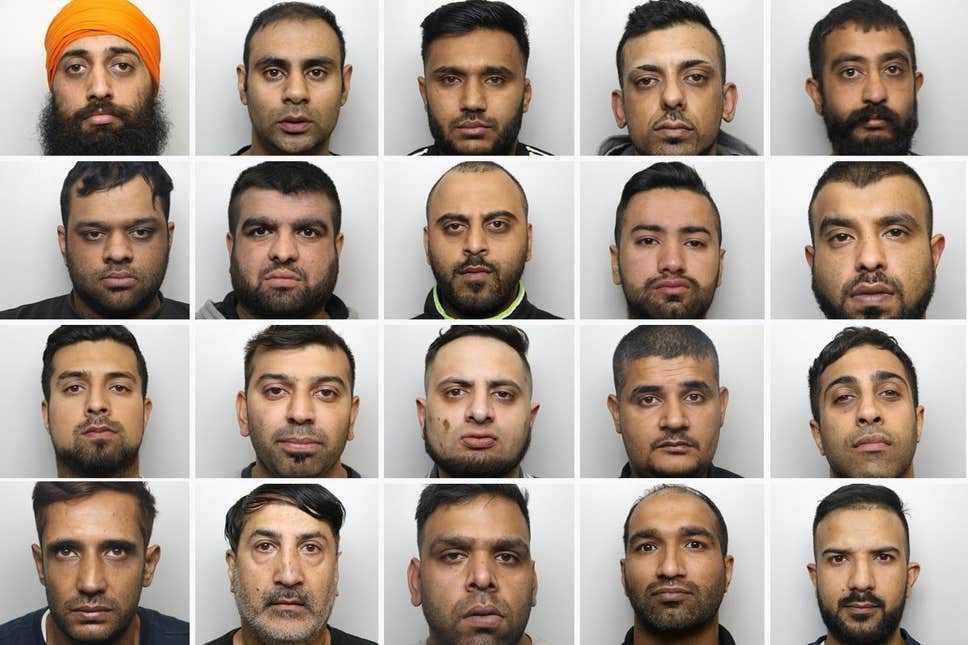 According to Sajid Javid’s Home Office, research and findings on the characteristics of grooming gangs across the United Kingdom are not in “public interest”.

After it was found that nearly 19,000 suspected victims of child sex exploitation transpired in just one year, survivors blamed the government for making “empty promises” on ending, or even addressing, the epidemic. In 2018, Javid claimed there would be “no no-go areas of inquiry” in regards to the rampant sex grooming of children in England. After Javid’s statement, no further statements on the review have been made. According to The Independent, the outlet was told that the work had been finished but it would only be used for internal policy-making and would not be released publicly. Even after a freedom of information request inquiring on the research and reports, the British Home […]

← Prev: The New National School Textbooks: A Weapon Against Democracy and Religion Next: Vice President Mike Pence denounced Democrats this week for rejecting bills to protect babies from abortion and infanticide. →