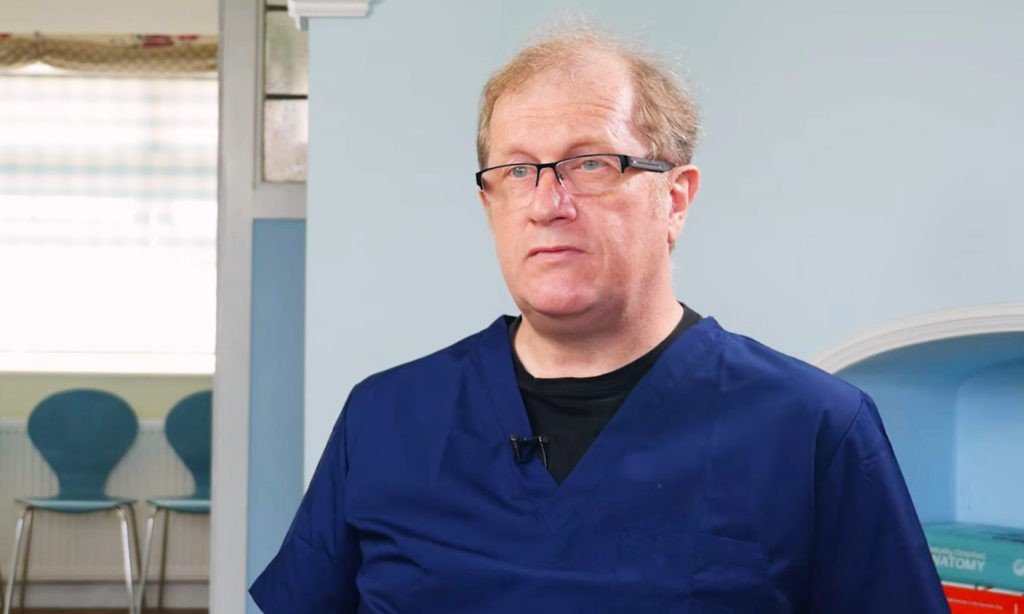 A Christian doctor in the United Kingdom, who says he was fired for refusing to use a patients’ preferred “gender” pronoun, has lost his court battle.

Dr. David Mackereth, who lost his job after 30 years of employment because he refuses to refer to men as women and vice versa, stated to staff that he could not in good conscience use pronouns that do not align with the biological sex of his patients.

During the proceedings in July, giving evidence, Dr. Mackereth had said that he was asked in a conversation with his manager: “If you have a man six foot tall with a beard who says he wants to be addressed as ‘she’ and ‘Mrs’, would you do that?”

Mackereth, who is now working as an NHS emergency doctor in Shropshire, was subsequently terminated over his refusal.

← Prev: ‘All Things Come from the Lord,’ Says Bo Nix, QB for No. 7 Auburn Next: Judge hugs Amber Guyger, gives her a Bible after murder conviction, causing stir →