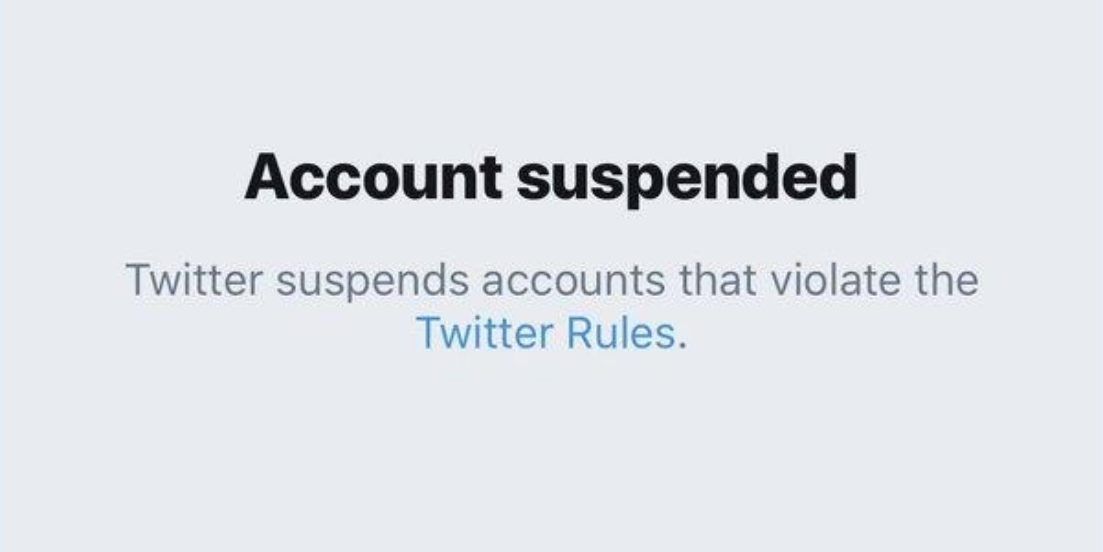 Jacob Lupfer, a consultant for the Pro-Life Democratic Candidate PAC, said Twitter suspended the PAC’s account @prolifedem2020 not long after he set it up.

On Thursday, he posted a screenshot of their suspension on his personal Twitter account, saying the social media company did not give a reason for the move.

I had heard people complain that Twitter is hostile to pro-life accounts and content, but I didn’t know if that was true.

Yet this account was suspended, for no reason I can determine. pic.twitter.com/kOFDKPwU8u

Lupfer told LifeNews.com that he still does not know the reason for the suspension, but he submitted an appeal to Twitter. He said he has not heard back yet, but he is hesitant to point to any political bias at this point.

Still, he said the suspension is discouraging because the PAC is just getting started.

“All of our contributions are earmarked for a pro-life presidential candidate,” Lupfer told LifeNews. “We have no budget for advertising, and we’re depending on social sharing to get the word out, which is why this is disappointing.”

The goal of the new Pro-Life Democratic Candidate PAC is to support a Democratic candidate whose position on abortion is more in line with most voters.

Polls consistently show that most voters oppose most abortions, including a majority of Democrats. And the PAC estimates that one in three Democrats are pro-life.

“Millions of pro-life voters are rightly skeptical of Trump, but have nowhere to go because of our party’s extremism on this issue,” the PAC says on its website. “A pro-life Democratic presidential candidate on the debate stage will force the party, the media, the pro-life movement, and the country to face a truth obscured by our broken politics: There is a better way to uphold the dignity of human life at all its stages.”

As for Twitter, other pro-life groups also have had trouble with the social media platform in the past. Most recently, makers of the pro-life film “Unplanned” had their account temporarily suspended, and then, after the account was restored, almost all of the account followers mysteriously disappeared. Twitter eventually restored the account and all of its followers.

Other pro-lifers also have reported problems with the social media company. Last year, Twitter temporarily suspended the account of disability rights and pro-life advocate Charlotte “Charlie” Fien, who has Down syndrome.

Live Action, the youth-centered pro-life organization known for its undercover investigations, also accused Twitter of censoring its ads. Founder Lila Rose said the social media site blocked their ability to advertise and told them they would have to change information on the organization’s websites if they want to start advertising again.

Twitter also refused to run an ad from the Susan B. Anthony List in 2017 because it contained the phrase “killing babies.” In the fall of that same year, it rejected another ad from pro-life U.S. Sen. Marsha Blackburn because she mentioned Planned Parenthood’s sales of aborted baby body parts. Twitter later reversed its decision after LifeNews and other news outlets reported about the matter.