Tulsi Gabbard Would Allow Abortions Up to Birth: “A Woman Should Have the Right” 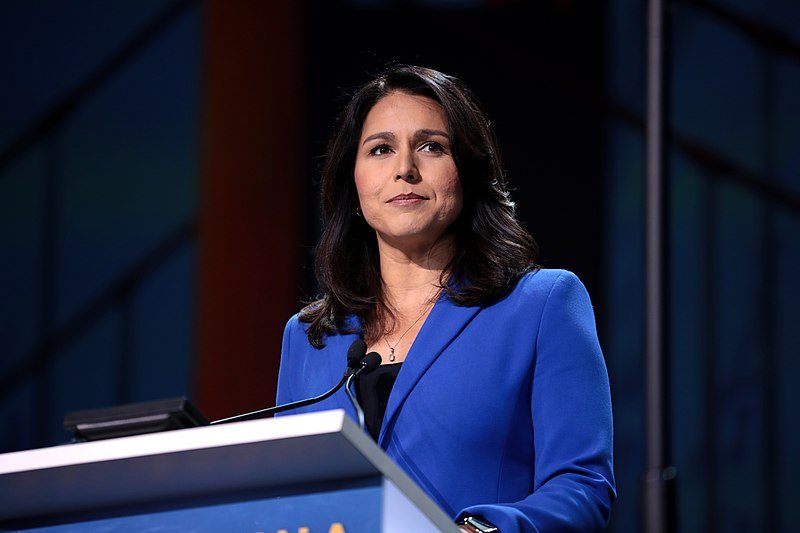 Democrat presidential candidate Tulsi Gabbard would allow abortions of the birth, saying that women should have that right and the government has no role to play in protecting the life of unborn children.

In an interview with Dave Rubin yesterday, the Hawaii congresswoman and Democrat presidential candidate conceded that abortion should not be allowed during the last three months of pregnancy.

“I take a more libertarian position on this issue that government really shouldn’t be in that place of dictating to a woman the choice that she should make,” Gabbard began. “I think there should be some restrictions, though. For me personally, I would not make that choice for myself, but I don’t believe that I should be telling anybody else the kinds of decisions that they should make for themselves or their family and therefore a woman should have the right to choose and I will stand up and fight to protect her right to do so.”

Conservative news outlets celebrated her comments — saying that somehow they separate her from the rest of the presidential pack on the Democrat side, all of whom support abortions up to birth without any limits.

But if you examine Gabbards’ comments further you see that she wants no government involvement at all in the abortion question. Although she says she supports restrictions, not allowing government to implement any limits on abortion essentially undercuts her entire statement and reduces it to the long standing “personally opposed but” position that Democrats who support abortion have used for decades to make their radical pro abortion views look less radical.

At the end of the day Gabbard can claim that she supports limits on abortions up the birth but unless she actually supports legislation to ban late term abortion her comments aren’t worth much of anything. And with Democrats legalizing abortions up the birth in states like New York and Illinois and resisting legislation in Congress to stop and fan aside, actions speak considerably louder than words.

And when it comes to actions, Gabbard, who has taken thousands from the Planned Parenthood abortion company, has a 100% pro-abortion voting record and she has refused to sign a discharge petition allowing a vote on the Born Alive bill to stop infanticide and protect babies who survive abortions.