Trump Stands Up to UN with U-Turn on Settlements: ‘Historic Day for Israel’ 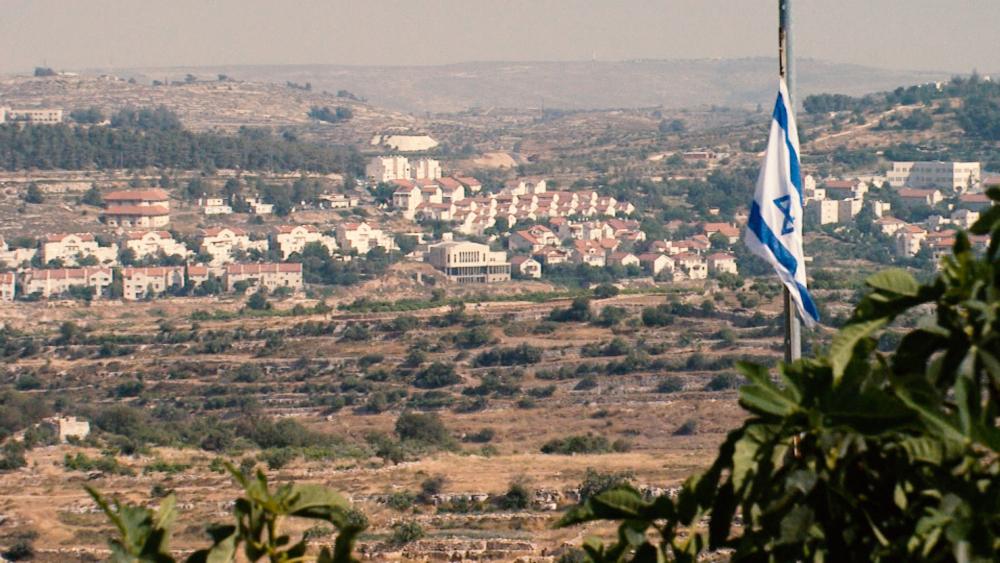 ‘On the same day the Lord made a covenant with Abram, saying: “To your descendants I have given this land, from the river of Egypt to the great river, the River Euphrates— the Kenites, the Kenezzites, the Kadmonites, the Hittites, the Perizzites, the Rephaim, the Amorites, the Canaanites, the Girgashites, and the Jebusites.”’

US Secretary of State Mike Pompeo announced Monday that the Trump administration is taking another bold step by reversing the Obama administration’s policy on Israeli settlements.

“After carefully studying all sides of the legal debate, this administration agrees with President Reagan. The establishment of Israeli civilian settlements in the West Bank is not, per se, inconsistent with international law,” Pompeo explained. Israel’s settlements in the so-called West Bank – which is actually the biblical region of Judea and Samaria – are really full-sized towns and small cities, some with tens of thousands of residents. President Obama argued the settlements were illegal under international law, so his policy at the UN and in Washington was to prevent new construction. In 2009, he said the “settlements have to be stopped in order […]