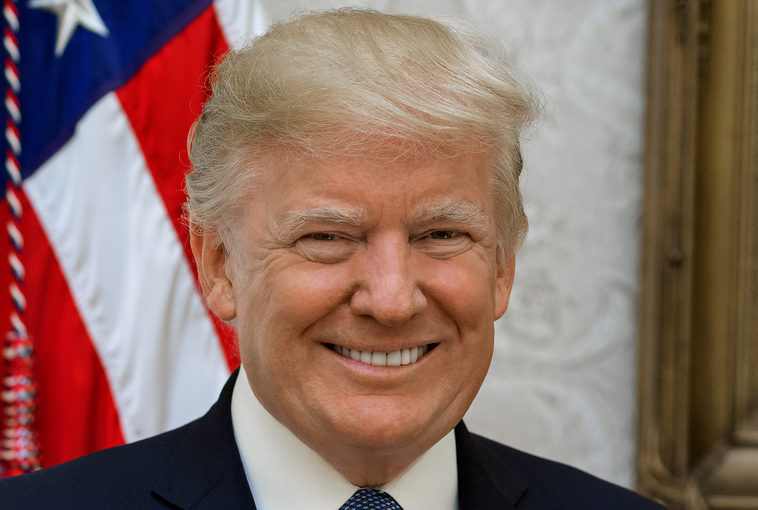 Earlier this week, President Donald Trump halted federal taxpayer funding for the WHO, the international agency that has botched its response to the coronavirus.

WHO has been accused of lying to the world about the coronavirus, defending Chinese propaganda about its origins, and it has come under fire for saying killing babies in abortions is somehow an essential procedure as the world deals with the coronavirus pandemic. Trump announced Tuesday that the U.S. will halt monetary contributions to the World Health Organization while the administration reviews the mistakes it made managing the pandemic. Now, President Trump has announced where the funds will be going instead — to two organizations fighting the coronavirus: Samaritan’s Purse and the Red Cross. The White House budget office has told federal agencies to redirect World Health Organization funds to groups that do similar work, indicating a 60-day suspension of WHO funding ordered by President Trump will be permanent. The funds will flow instead to outfits such as the Red Cross and Samaritan’s Purse after Trump said Tuesday the WHO needed reform after failing to vet coronavirus data from China, contributing to a pandemic that infected more than 650,000 US residents. The US provided roughly 10 percent of the WHO’s $4.8 billion annual budget. Most US contributions were “voluntary.” Annual US dues were just $58 million , with the next installment not expected until September. An administration official told The Post that efforts were underway to redirect “every single pot of money” from the WHO to other organizations. Large international relief organizations already are in many cases doing similar work, they said. Click here to sign up for pro-life news alerts from LifeNews.com The funding battle is likely not over, as Democrats will likely challenge Trump and attempt to stick WHO funding in future spending […]

Pray for President Trump, Pray for All in Authority

The Lord admonishes believers to pray for our leaders regardless of political affiliation, saved or unsaved. If you have an issue with that your issue is with God. So pray for those authorities in office because they are in those positions because God placed them there.