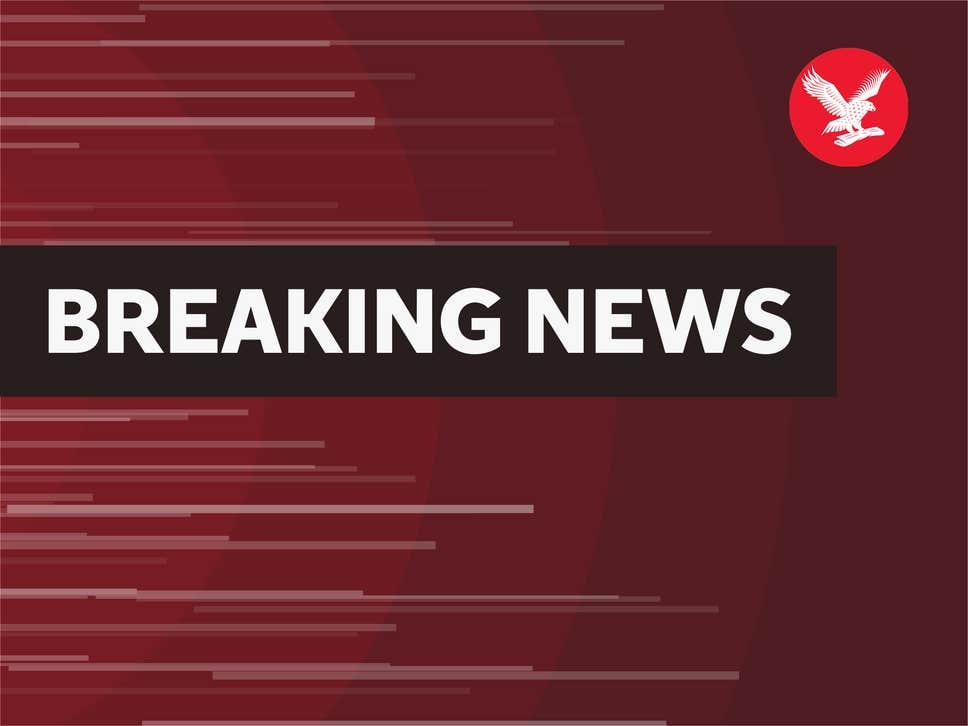 Donald Trump said the Navy amphibious assault ship USS Boxer took down and “destroyed” an Iranian drone that was “approximately 1,000 yards” from the vessel.

Speaking at the White House on Thursday afternoon, the president called on other nations to defend against Iranian attempts to “disrupt freedom of navigation and global commerce” and to “protect their ships as they go through the [ Strait of Hormuz ].”

He described the USS Boxer as having taken “defensive action” after the drone ignored repeated calls to stand down. The drone was threatening the safety of the US warship and its crew, the president said. The latest tense development arrived after Iran recently shot down a US drone it said was flying over Iran. Created with Sketch. Tensions high as Trump approves new Iran sanctions: In pictures Show all 17 Created with […]

Click here to view the original web page at www.independent.co.uk