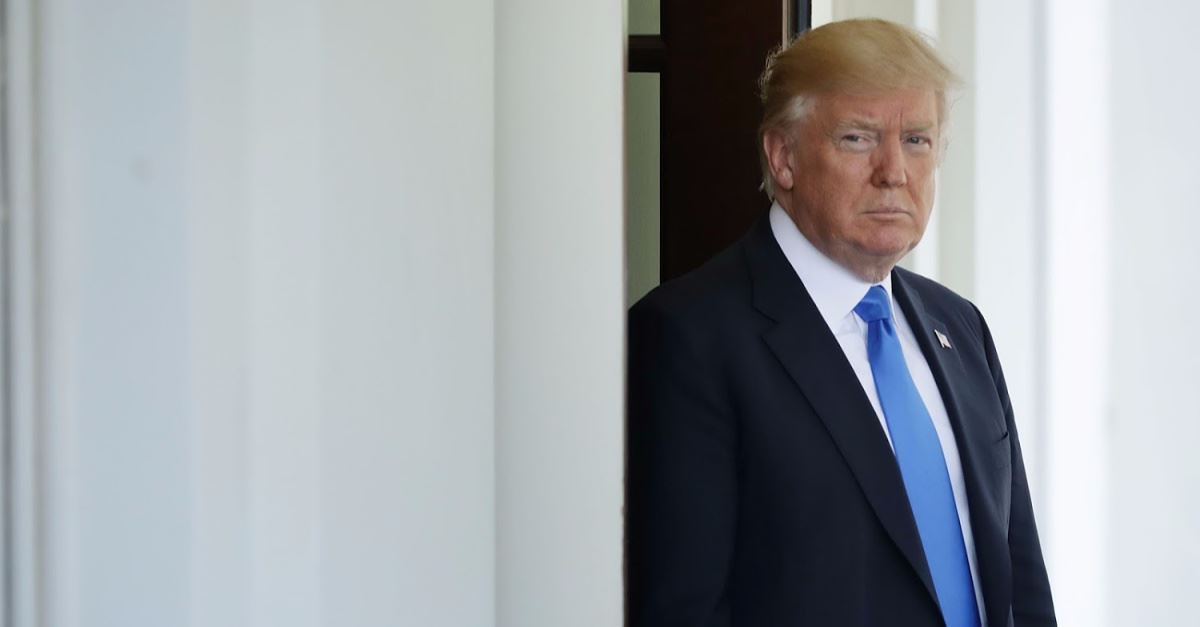 In a press conference on Friday, President Donald Trump told the nation he believes a revival is coming because of his struggle with the media and Democrats.

“I got a call the other night from pastors, the biggest pastors, evangelical Christians. They said that they have never seen our religion or any religion so electrified,” Trump said, according to the Christian Post.

“They say they have never seen anything like it. Churches are joining. Hundreds of thousands of people. And you know that’s to a large extent because of you and your partners, the Democrats.” Pastor Robert Jeffress of First Baptist Dallas agrees with the President. “Look, I don’t pretend to speak for all evangelicals, but this week, I have been traveling the country and I’ve literally spoken to thousands and thousands of evangelical Christians,” he said to […]