Trump Is Outpacing the Past 5 Presidents in Appeals Court Appointments 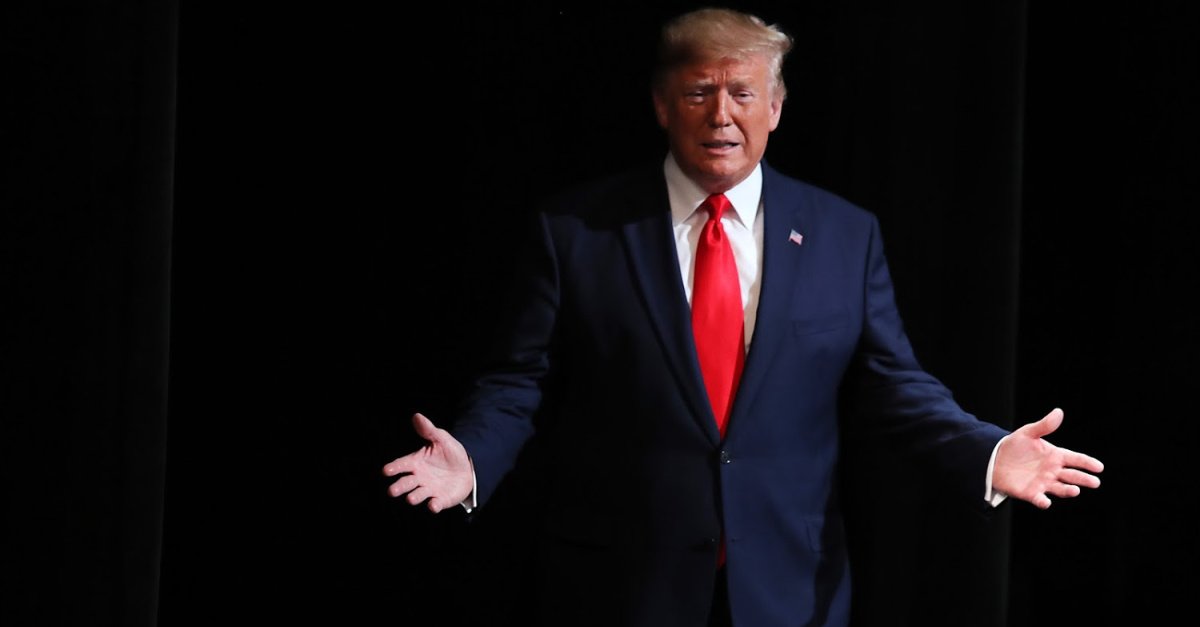 “He’s filled the bench with some of the smartest, and some of the most ideologically reliable, men and women to be found in the conservative movement,” Millhiser wrote. “Long after Trump leaves office, these judges will shape American law – pushing it further and further to the right even if the voters soundly reject Trumpism in 2020.”

President Trump is outpacing President Obama and every other recent president in appointments to the U.S. federal appeals courts, according to a new analysis that says Trump’s legacy in the legal system will be felt “long after” he leaves office.

“In less than three years as president, President Trump has done nearly as much to shape the courts as President Obama did in eight years,” Ian Millhiser wrote for Vox.com in an article with the subtitle, “No president in recent memory has done more to change the judiciary than Donald Trump.”

Millhiser’s analysis was shared on social media by liberals and conservative leaders this week – including by National Right to Life President Carol Tobias, who accompanied the link with a smiling emoji. “He’s filled the bench with some of the smartest, and some of the most ideologically reliable, […]