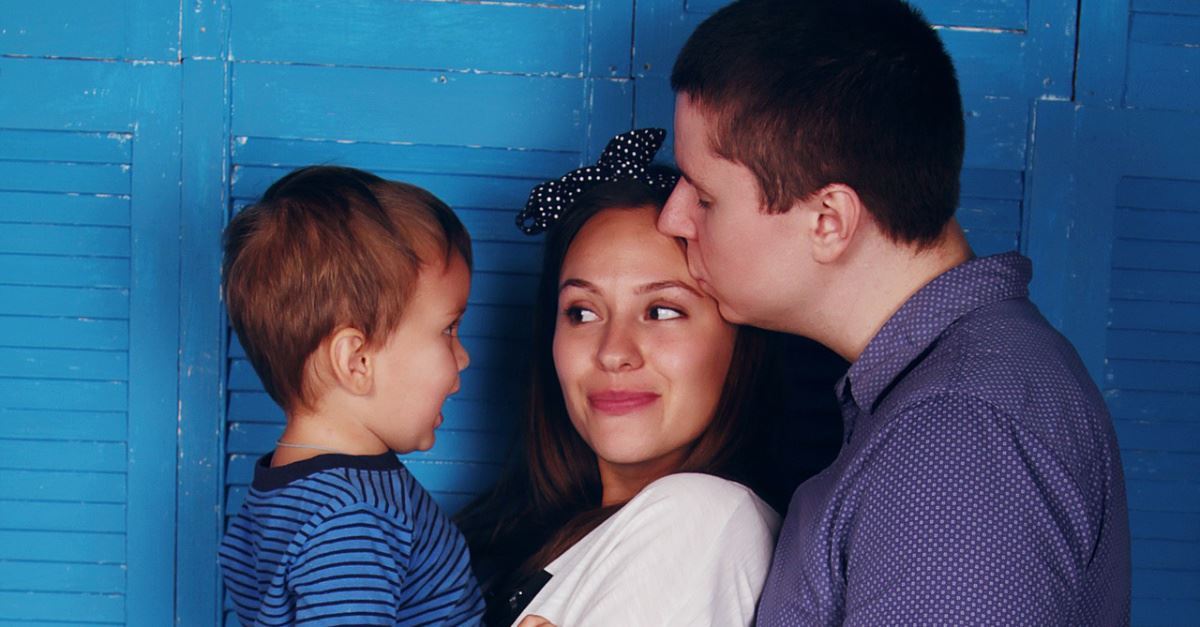 Faith-based adoption and foster care agencies that receive federal grants wouldn’t be forced to place children in same-sex homes under a proposed Trump administration rule that would overturn a rule finalized in the final days of the Obama administration.

The Department of Health and Human Services (HHS) issued the proposed rule on Friday, stating it aligns with all nondiscrimination statutes that Congress has adopted, as well as with Supreme Court decisions and the Religious Freedom Restoration Act. The Obama-era rule, finalized in January 2017 – the month Obama left office – prevents federal grants from going to any entity that discriminates on the basis of sexual orientation or gender identity. The Obama rule had a dramatic impact on faith-based adoption and foster care agencies that affirm the biblical definition of marriage. Christian groups applauded the proposed new rule and […]

← Prev: New Congressional Bill Would Ban Abortions Nationwide on Babies With Down Syndrome Next: ‘I Decided to Lose My Life and Find it in Christ’: The Extraordinary Testimony of South Africa’s Rugby Captain →