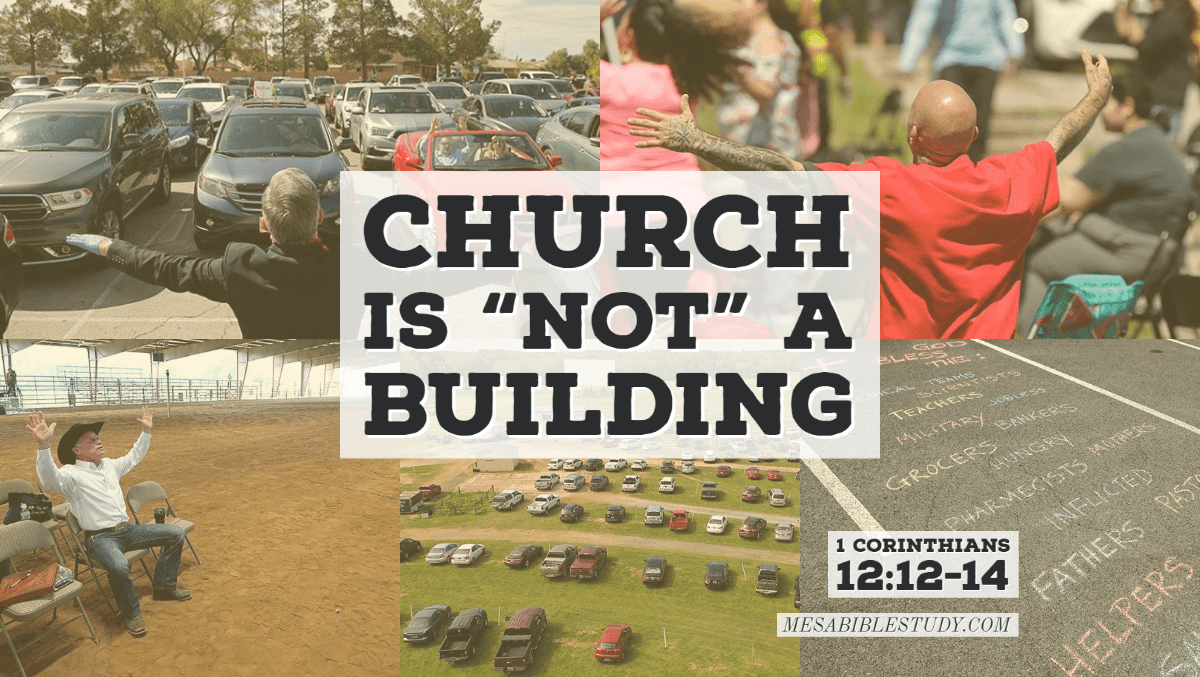 The Department of Justice on Tuesday sided with a Mississippi church in its legal battle against the city of Greenville, which is preventing the congregation from holding drive-in services during the COVID-19 pandemic

Temple Baptist Church in Greenville, Miss., was holding a drive-in service in its parking lot April 8 when eight police officers arrived at the church and began handing out $500 fines to attendees. The drive-in service involved fewer than 20 cars that parked far enough apart to practice social distancing. Attendees kept their windows rolled up and listened to Pastor Arthur Scott’s sermon on a lower-power FM frequency. The day before the service, Greenville Mayor Errick Simmons issued an executive order banning such assemblies. Temple Baptist had conducted other drive-in services prior to Simmons’ order. The Department of Justice filed a Statement of Interest “in support of” the church Tuesday. “The facts alleged in the complaint strongly suggest that the city’s actions target religious conduct,” the DOJ’s brief says. “If proven, these facts establish a free exercise violation unless the city demonstrates that its actions are neutral and apply generally to nonreligious and religious institutions or satisfies the demanding strict scrutiny standard.” The DOJ “has a substantial interest in the preservation of its citizens’ fundamental right to the free exercise of religion, expressly protected by the First Amendment,” the brief says. The brief also notes that the city allows “citizens to sit in a ‘car at a drive-in restaurant with [their] windows rolled down’” but not “‘at a drive-in church service with [their] windows rolled up.’” Alliance Defending Freedom, which is representing the church, applauded DOJ for getting involved. “We appreciate the DOJ’s support for our position that this type of government action isn’t necessary to protect health and safety,” said ADF senior counsel Ryan Tucker. […]

← Prev: This Is Strange: Total US Deaths in March 2020 are Actually Down 15% from Average of Prior Four Years Next: Really? 4-year-old boy battling cancer can't start chemotherapy due to recent coronavirus diagnosis →