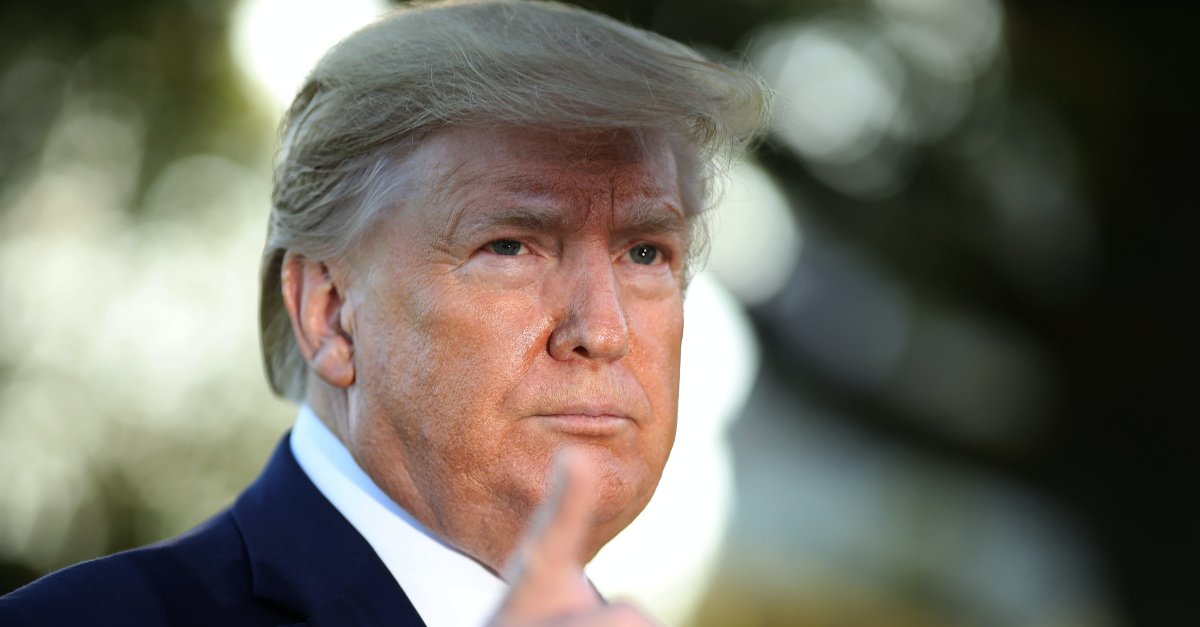 President Trump’s handling of the COVID-19 pandemic response had led to a surge in his approval rating and to a record moment for him in the Gallup poll.

A record-tying 49 percent of Americans approve of the way Trump is handling his job, while a record-low 45 percent disapprove, according to a Gallup survey released Tuesday. Trump’s plus-four net approval rating also is a record.

“On March 16, Trump acknowledged the seriousness of the situation by urging people to avoid gatherings of more than 10 people and to have workers and students stay home if possible,” Gallup’s Jeffrey Jones wrote in an online analysis. “The administration has had daily press conferences since then to update the nation on what the federal government is doing to address the situation.”

For Trump’s overall job approval rating, 92 percent of Republicans approve, as do 43 percent of independents and 13 percent of Democrats. Trump’s 49 percent approval rating equals his approval in January and February around the time of the Senate’s acquittal of him following the impeachment trial.

“Historically, presidential job approval has increased when the nation is under threat,” Jones wrote. “Every president from Franklin Roosevelt through George W. Bush saw their approval rating surge at least 10 points after a significant national event of this kind. Bush’s 35-point increase after 9/11 is the most notable rally effect on record.