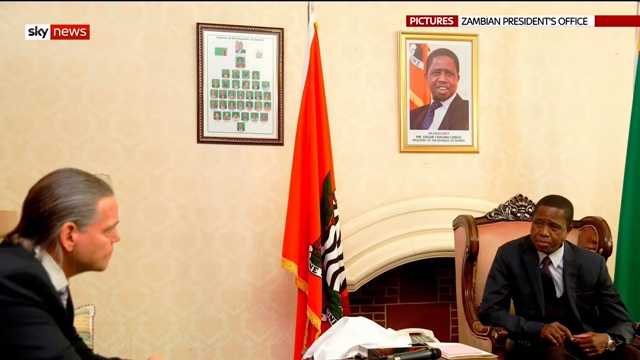 President Edgar Lungu defended the sentence by declaring that homosexuality is “unbiblical and unChristian,” and “we don’t want it.” Foote has now reportedly been recalled from the country as Lungu refuses to work with him, and a replacement is not expected anytime soon.

“We have complained officially to the American government, and we are waiting for their response because we don’t want such people in our midst,” Lungu advised on ZNBC-TV on Dec. 15. “We want him gone.”

In Romans 1:26-27, the apostle Paul described homosexuality as being “against nature,” “unseemly” and against “the natural use of the woman,” but declared with hope in 1 Corinthians 6:11, “And such were some of you: but ye are washed, but ye are sanctified, but ye are justified in the name of the Lord Jesus, and by the Spirit of our God.”

Foote, who was appointed in 2017 by the Trump administration, recently criticized the Zambian government after two men who were caught in the act of having sexual relations “against the order of nature” were sentenced to 15 years in prison.