Trump Admin Steps Up Defense of Pro-Life Doctors, Nurses Who Don’t Want to be Involved in Abortion 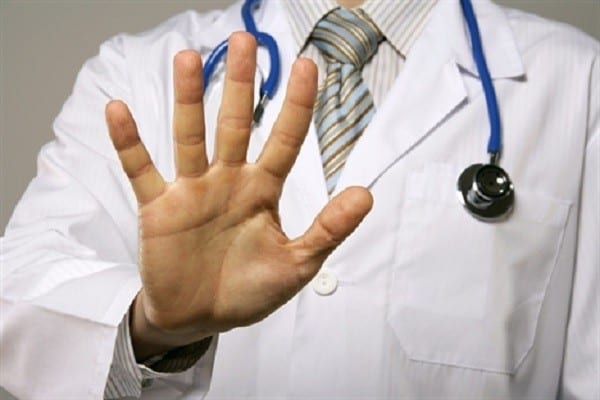 Last year, it created a new division under the Department of Health and Human Services’ Office of Civil Rights to defend Americans’ religious and moral liberties. In its first year, the HHS division has received more than 300 complaints about religious and moral discrimination, Roll Call reports.

Roger Severino, who runs the HHS Office of Civil Rights, spoke with the news outlet about what they are doing to protect individuals from religious discrimination.

“The word has gotten out that we’re open for business and we are going to take the laws that we enforce seriously, “ Severino said. “There’s a real issue out here where people feel their rights have been violated and that they need redress and I think that explains the big growth in the number of complaints. It’s been long overdue that they need attention.”

He said they were able to stop two state policies that forced pro-life pregnancy centers to advertise abortions. The states were Hawaii and California. In the California case, the U.S. Supreme Court also blocked the pro-abortion policy, saying it violates free speech.

According to the report, the office received 343 complaints in 2018 about religious or moral discrimination, compared to just 10 during entire Obama administration.

Abortion-related cases account for the largest uptick in the religious and moral conscience cases, said Severino, who previously worked at the Justice Department and the conservative groups The Heritage Foundation and Becket Fund for Religious Liberty.

“There’s been a troubling trend of states moving against entities who do not want to refer for abortions or pay for them and states who are trying to force individuals to also pay for abortions or abortion coverage,” he said.

… Severino also is closely watching situations in which medical providers are asked to perform abortions. Anti-abortion advocacy groups have also highlighted these types of concerns, often citing a case involving a New York nurse who successfully sued HHS after her employer required her to assist in an abortion.

“We’ve seen deals with hospitals trying to bully nurses or doctors into performing or assisting in abortions against their will and in violation of federal law,” said Severino.

Other issues the office is looking into involve people who oppose vaccines that are derived from fetal tissue from aborted babies and medical students who object to being trained to do abortions. Severino said conscience protections for those who oppose doctor-assisted suicide also is a growing concern as more states legalize the life-destroying practice.

Abortion activists quickly slammed the Trump administration after it announced the division in 2018. Former Planned Parenthood CEO Cecile Richards reacted by basically arguing that religious and moral objectors should be forced to perform abortions.

“[Trump’s] latest attack is truly shameful: a proposed rule released by HHS seeks to encourage health care workers to discriminate against patients by refusing to provide care [abortions] because of religious, moral, or personal objections,” Richards wrote in a fundraising email.

This year, abortion activists have been trying to erode conscience protections at the state level. A New Mexico bill would have repealed conscience protections for medical professionals who believe it is wrong to abort unborn babies. The state House passed the bill, but the Senate narrowly defeated it in March — a surprising victory for pro-lifers in the state. 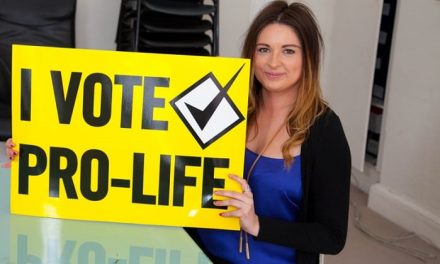 Abortionists reveal why we need a law to protect abortion survivors 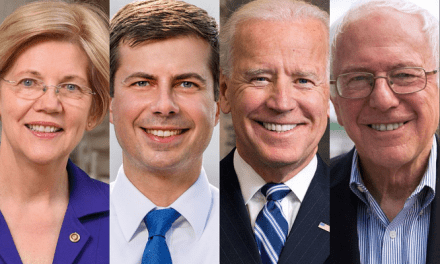 Catholic Bishop Slams Democrat Presidential Candidates: “All of Them are Pro-Abortion” 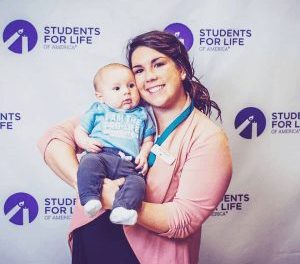 Happy Mother’s Day from the Moms of SFLA!