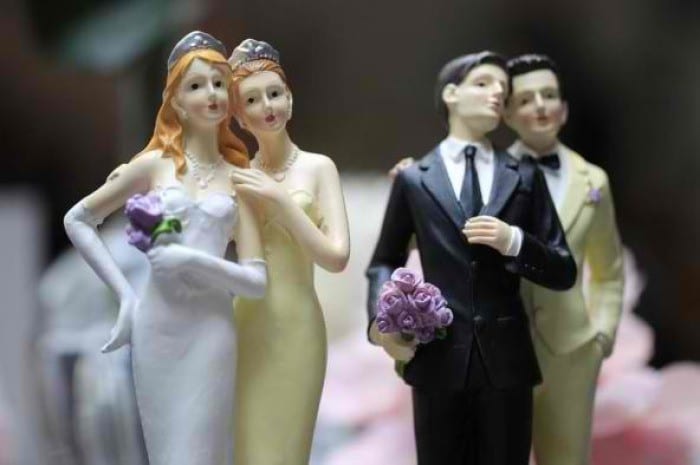 In a recent podcast, Piper, chancellor of Bethlehem College & Seminary in Minneapolis, Minnesota, weighed in on a question from “Cameron,” who asked whether same-sex couples living together and practicing homosexuality should remain in that relationship once they come to Christ. “No, I would not recommend that two men or two women living together, practicing homosexuality, remain in that relationship,” Piper responded. “The reasons are several.” He explained that while it’s possible for men and women to enter into a marriage wrongly, a prohibited heterosexual relationship can become a consecrated and holy one. “I conclude that while it was an adulterous act […]

← Prev: Dem senator threatens 'action' against 'radical' justices Kavanaugh, Gorsuch if they don't back Roe v. Wade Next: 4 Things Christians Should Know about the Equality Act →