The third Temple is coming, Watch Video and See What it Will look like 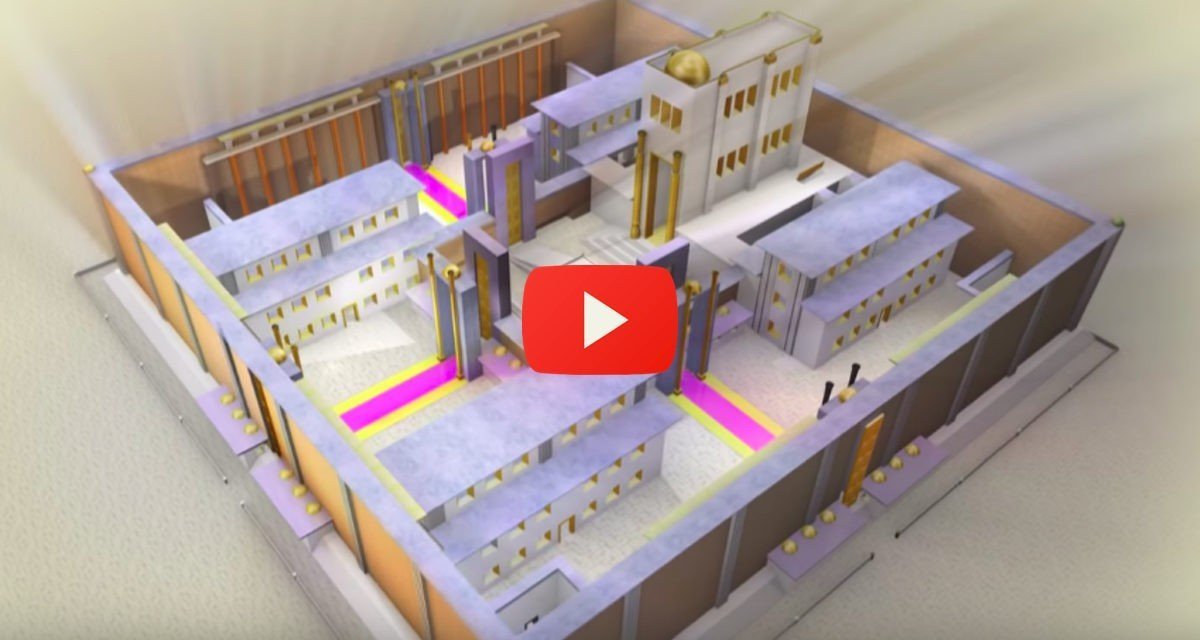 The third Temple will look similar to the first 2 Temples. It will be in the exact same location in Jerusalem. It will be very large – around 10 stories high, with a wide-open courtyard. There will be many sounds, aromas, and beautiful things to see inside of the Temple.

These are all in order to arouse the senses towards a lofty mindset. The Temple was and will be on the earth. But it is really a “home” for God on the earth. So, it is a kind of half worldly and half-other worldly place of worship for the Jewish people.

The first two Temples stood for four hundred and twenty years and four hundred and ten years respectively. But there were far more miracles and holiness in the first Temple. Solomon built the 1st Temple. The 2nd Temple was built by Ezra and Nehemiah, and then further expanded by the Romans. For much of the 2nd Temple Era, the Priesthood was actually corrupt. The Talmud recounts that those people who remembered the 1st Temple, and who were privileged to see the rebuilding of the 2nd Temple, wept at the contrast.

The goal of the Temple is to connect the hearts, minds, and actions of the Jewish people to God in Heaven. It is in order to bring Godliness down to the earth via a strong and vibrant connection with God. Then the Jewish people, God’s Chosen People, are supposed to serve as a living example of a nation that lives a Holy existence. That is the ultimate method through which the Temple can uplift the entire world.

We may feel very far away from the rebuilding of the Temple. But, massive historical shifts often occur much more rapidly than people could have imagined. The Jewish people were never as downtrodden as a people then during the era of the Holocaust and World War II. A mere 3 years later, the Jewish people were experiencing a miraculous rebirth with the founding of the State of Israel. The 3rd Temple seems like it is just a dream today. It may become a reality sooner than we expect.

Click here to view the original web page at israelunwired.com 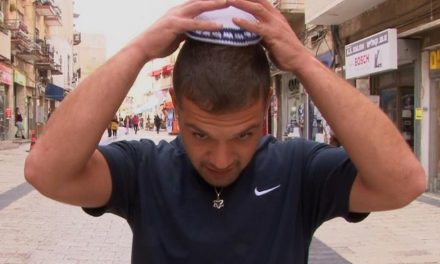 U.S. Ambassador Urges Jews in Germany to wear Kippot and not Conceal Identity 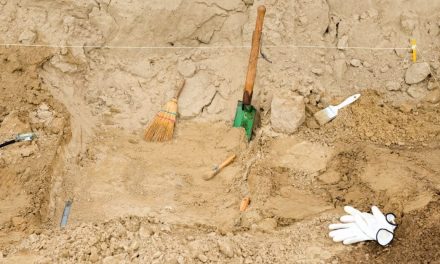 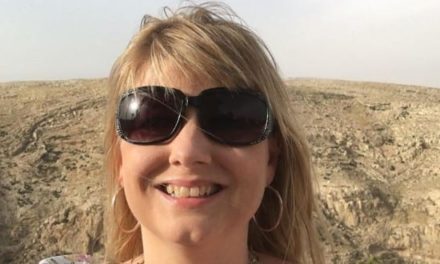 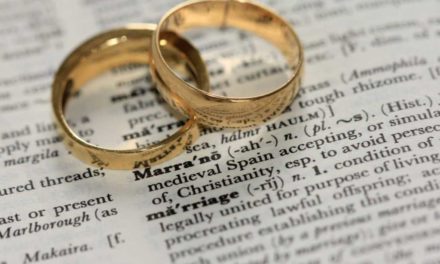 Wedding Video in Post: Israeli Couple Wedding Goes on In Spite of Rocket Attacks from Gaza