The Devil Is Responsible for the Lie of Transgender Rights for Kids, Says Israel Folau 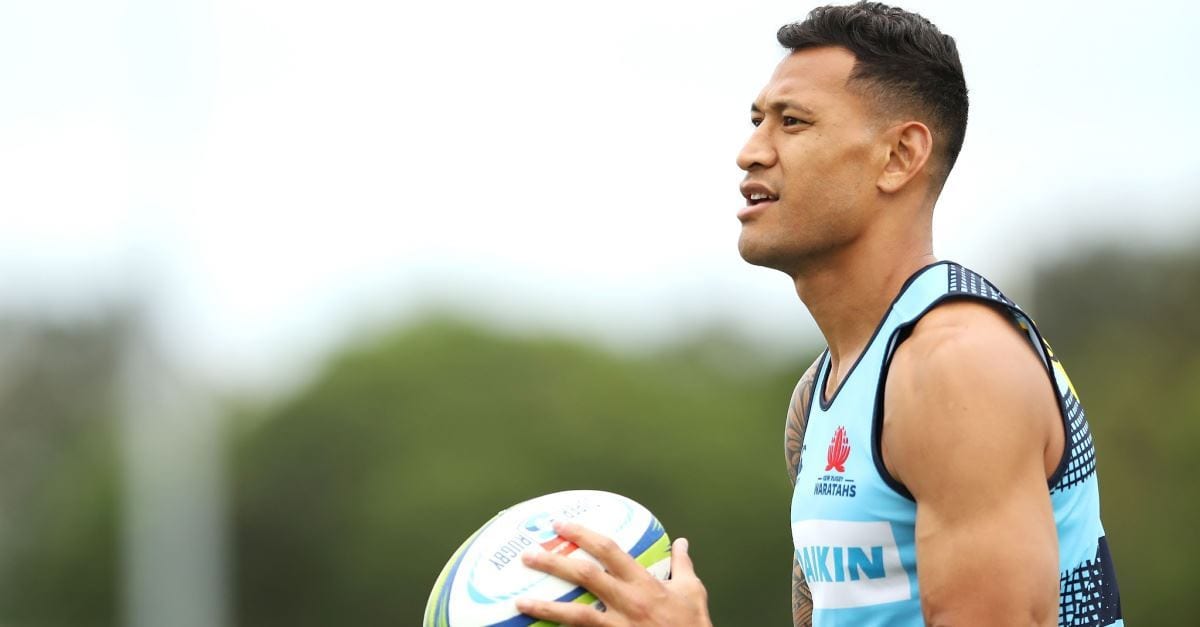 The Australian rugby star fired for speaking out against homosexuality on social media earlier this year said in a sermon Sunday that the devil is behind the push to expand transgender rights to children.

He also urged Christians to take a stand for truth without fear of the repercussions.

“They are allowing young kids in primary school to be able to have the permission to change their gender if they want to by taking away the permission of their parents,” Israel Folau, 30, declared in a 21-minute sermon at Sydney’s Truth of Jesus Christ Church and posted on Facebook.

“Now they are trying to take control as a government to make those decisions for young kids who are basically 16 years old or younger, they don’t even know what they are doing.

As Christian Headlines previously reported, in May, Wallabies star Folau was terminated from a $4 million contract through 2022 with Rugby Australia for an April Instagram post in which he said “Hell awaits” for “drunks, homosexuals, adulterers, liars, fornicators, thieves, atheists, idolaters.”

Using Galatians 1 as the foundation for his sermon, Folau warned the audience it was impossible to please both God and man.

“True believers in Christ, are we going to follow through and profess Him wherever we go?” he asked while also calling out professing Christians who refuse to draw attention to their beliefs because of fear.

“Are we too scared because we might be cast out by our workplace or cast out of somewhere because we’re not liked or loved by those around us and don’t believe the same thing we do?” he asked.

He also acknowledged that those who are called by God could face persecution.