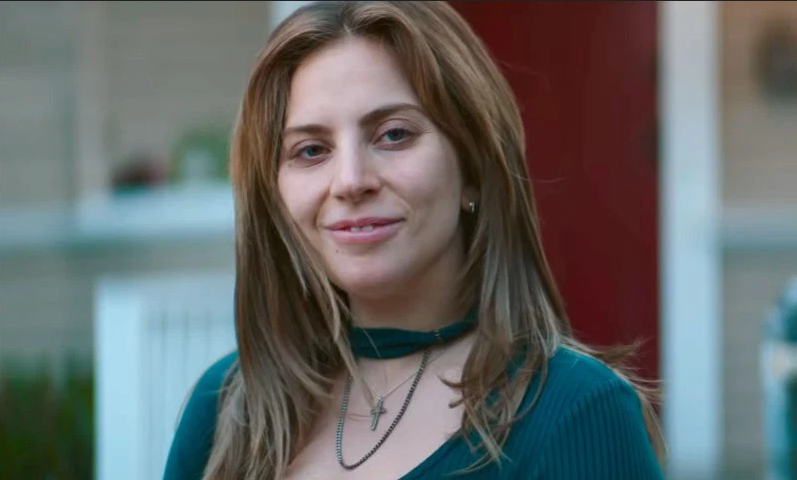 Planned Parenthood tweeted on Wednesday, “Artists that support abortion access get nominated for #Grammys. Coincidence??? We think Nah. Congrats on the nominations!” Their tweet also included a list of said Grammy-nominee “healthcare” supporters.

The murderous non-profit’s goal is to gain “half a million signatures on an online petition supporting the cause by January 22, 2020 — the 47th anniversary of Roe v. Wade.”

These are desperate times for Planned Parenthood, which has suffered several major setbacks this year alone. In early 2019, several states enacted heavy abortion-restricting legislation, most notably Georgia Republican Governor Brian Kemp’s “Heartbeat Bill,” as well as being forced off of Title X government healthcare funding by the Trump administration.

← Prev: Pennsylvania Governor Thinks It’s Okay to Abort Babies Just Because They Have Down Syndrome Next: Iran's Mullah's are Broke Bums Thanks to President 'Donald Trump' →