Texas Pastor Robert Morris: ‘There Are Consequences’ If You Don’t Take a Day Off 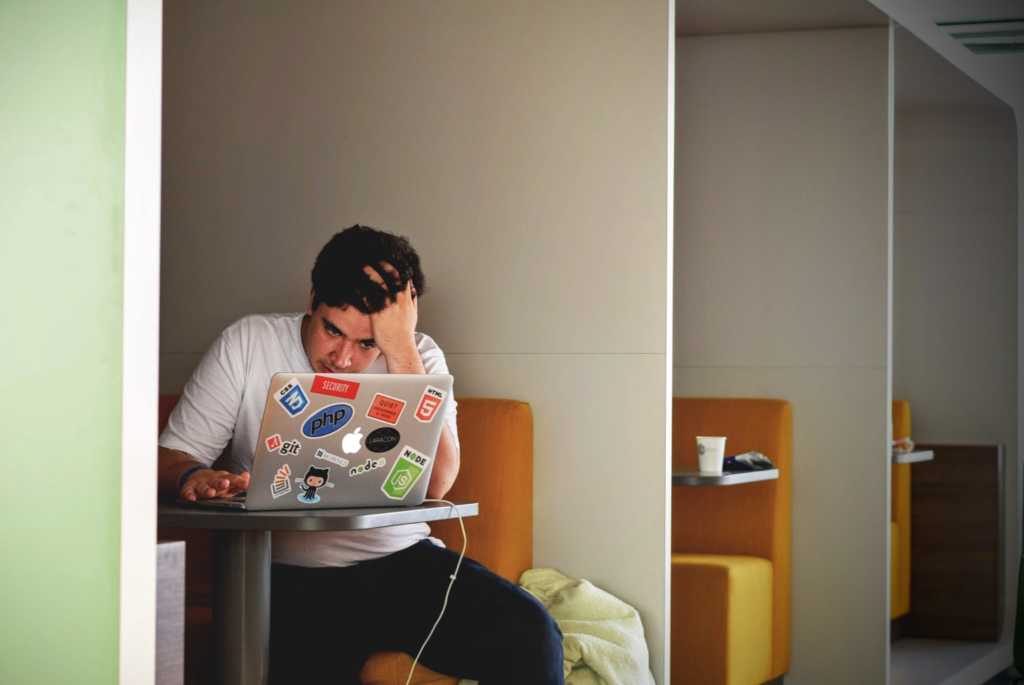 The four-day workweek has gotten a lot of airtime recently, and maybe for good reason: when a Microsoft subsidiary gave it a shot over the summer, productivity spiked 40 percent. Now one Texas pastor is encouraging everyone to prioritize taking a little time off to rest.

Robert Morris, founding senior pastor of Gateway Church in Southlake, near Fort Worth, even argues in his new book, “Take the Day Off,” that not taking a day of rest — a Sabbath — is a form of sin.

The 58-year-old preacher told Faithwire he realized he needed to reprioritize rest when, several years ago, he endured what he now jokingly calls “the great underwear crisis of 2004.” He had just returned home from an overseas trip when he opened his underwear draw to find a single pair of clean underwear. Moments later, he pulled open his sock drawer and discovered he had no washed socks. Looking back, Morris sees now how silly his so-called “crisis” was, but at the time, it left him distraught and even in tears.

Morris, overtired, overworked, and overextended, was having a breakdown.

“That was when I started going to the Lord and the Lord started showing me the principle of resting one day a week, and what to do, and what not to do, and how to actually rest,” he recalled, something that came into focus for Morris as he read the 10 Commandments “over and over again.”

The fourth commandment outlined in Deuteronomy 5 is to “observe the Sabbath day by keeping it holy, as the Lord your God has commanded you.”

People’s willingness to observe a day of rest by taking a break from their work, Morris said, is a good way to measure their trust in God and how much they truly believe “he’ll still provide” even if they don’t work seven days a week.

Morris went on to explain most Christians “wouldn’t think of” breaking the other nine commandments found in the Old Testament. But the command to rest, he said, we often toss to the wayside, and “there are consequences for us if we violate that principle and there are huge benefits and blessings if we honor that principle.”

As it turns out, Morris is right — at least, it certainly appears that way.

← Prev: Edward Graham says evangelism goes beyond stadiums, shares impact of giftboxes in Mexican village Next: Kanye West: ‘The Greatest Artist God Ever Created Is Now Working for Him’ →