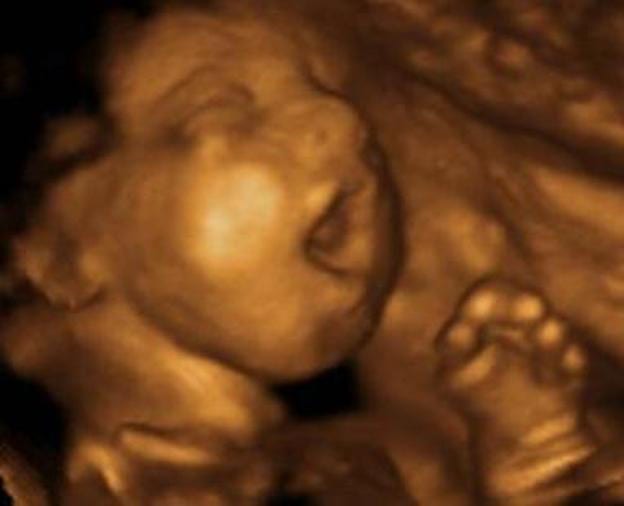 Tennessee House lawmakers moved forward with a bill Tuesday to protect unborn babies from abortion once they have a detectable heartbeat.

The heartbeat bill, one of several moving through state legislatures across the country, passed the state House Public Health Committee in a 15-4 vote, WTVF News reports.

The committee also rejected an amendment that would have prohibited taxpayer funds from being used to defend the law in court, the Tennessean reports.

“We owe it to our taxpayers to use every available resource to save babies’ lives,” said state Rep. Micah Van Huss, the sponsor of the bill.

Right after the vote, the American Civil Liberties Union of Tennessee announced plans to sue if the bill passes, according to the report. Planned Parenthood also is fighting against the bill. It has called heartbeat legislation “gross” and “dangerous.”

This is the third year Van Huss has introduced the bill.

“One of our primary responsibilities as government is to keep our citizens safe. And the killing of our citizens need to stop,” Van Huss told WPLN, previously. “So I’m about small government, but I believe the government needs to protect life.”

Heartbeat bills also have been introduced in a number of other states this winter, including in Florida, Kentucky, Mississippi, Ohio and South Carolina.

However, in January, a judge declared Iowa’s heartbeat law unconstitutional.

The goal of the legislation is to prevent the deaths of thousands of unborn babies every year. However, even some pro-life advocates admit that the success of the legislation is uncertain. While the rationale behind the law is noble, a number of pro-life leaders recognize that, for the present, such laws may create unintended consequences that could hamper the pro-life cause.When courts rule against such laws, state taxpayers often are forced to reimburse pro-abortion groups for their legal fees.

The Eighth Circuit Court of Appeals said the following about its ruling on the six-week ban: “Because there is no genuine dispute that (North Dakota’s law) generally prohibits abortions before viability — as the Supreme Court has defined that concept — and because we are bound by Supreme Court precedent holding that states may not prohibit pre-viability abortions, we must affirm the district court’s grant of summary judgment to the plaintiffs.”